Ahead of our clash against English Premier League giants Liverpool FC, we caught up with former Everton FC junior David Carney to get his take on the post-season matchup.

An Everton junior, lining up against the other club from Merseyside tomorrow night, how much are you looking forward to it?

I can’t wait. My whole family is Evertonian, both my parents are scousers, so it’s always good to play against your rivals in that. It’s a great occasion for Sydney Football Club.

Does having an Evertonian family stoke up a rivalry tomorrow night for you?

Not really because it’s just a friendly. But when I was over there in England at Everton and Blackpool, playing against them there was always good banter between everyone. But my family is all Everton and it’ll be a good occasion for them and Australian football. 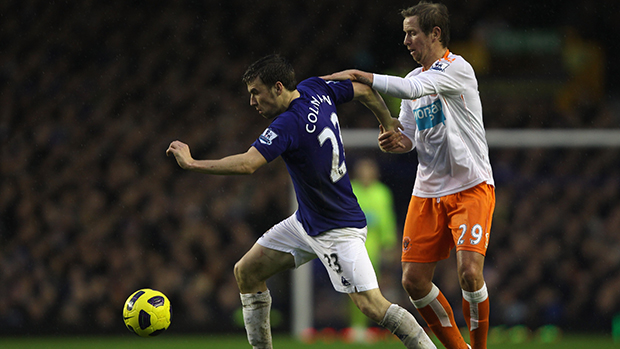 As someone who’s lived and breathed it over there, what does football mean to the people of Liverpool?

It’s the world for them. Football is just everything over there and you’re either blue or red, nothing else matters.

What’s it going to be like lining up against the likes of Steven Gerrard, Daniel Sturridge and the players they have in their squad?

Brosquey said this morning he was confident of sneaking a result, what about you?

With the season we’ve had we’ll play our best. Obviously it’s a different ball game here but hopefully we’ll go out and give them a good game.

Is this the perfect way to cap off what’s been a remarkable season for you?

It’s been a fantastic season, I don’t think you could ask for much more really. Everyone is looking forward to their break but it’ll be a good occasion tomorrow night ahead of that. 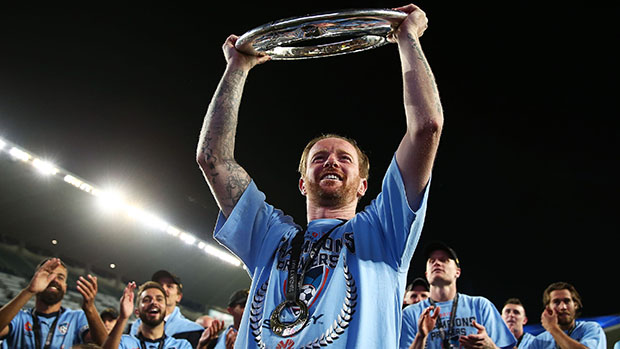