There’s nothing more special than being crowned Champions, and I’m thrilled to have done it for a third time and with this playing group.

We’ve a fantastic culture at this club, we’re one big group of mates and everyone gets along. It’s that comradery that’s seen us go from strength to strength in the past three seasons and it’s been an honour to lead this group of players.

Sunday’s game was an interesting one – and while it should have rightly been decided in the 90 minutes, we knew we had it in us to go the full distance. I had faith in each and every one of our penalty takers – but most of all Redders. He’s been immense this season, an absolute legend and it’s a fitting way for him to end his season as a hero.

The celebrations went long into the night, and fittingly too. We’ve worked so hard this season, under a new Head Coach, displaced playing at three different stadiums and with a number of new players – it felt like everything, all our sacrifices, had paid off in the end.

There’s been plenty of great moments this season. A couple of my favourite would have to be ending the season as the highest scorer in Sydney Derby history, because those games are always one of the biggest games of the season for me. The Semi-Final win as well because of the emotion and build up to that game, the talk of what happened last year and then to go out and put on a performance like that was amazing. 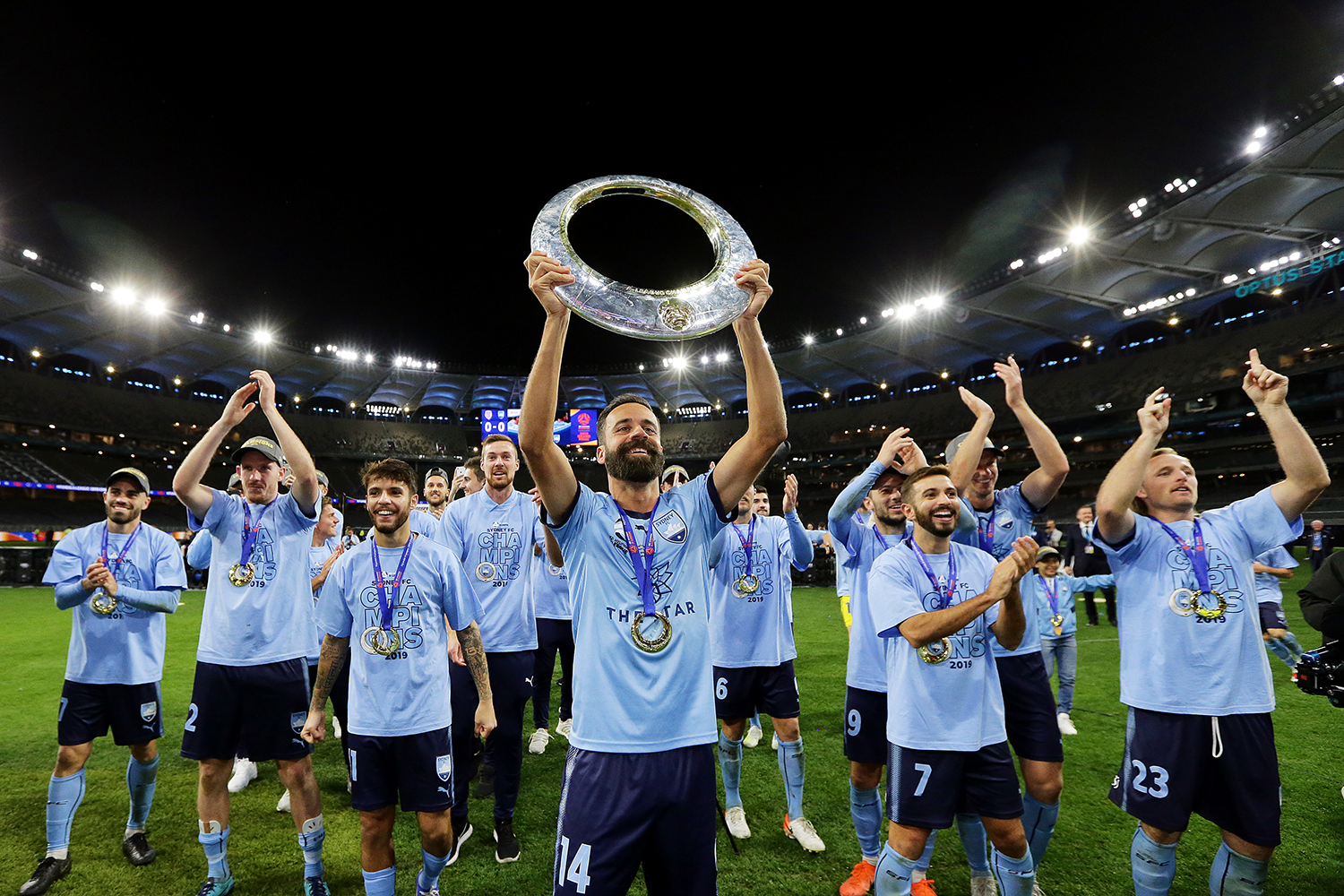 We had plenty of fun this season, all the boys, and Zullo provided plenty of laughs. I’d go into details but that’s best left for another column.

Lastly, thank you to every single last Member and fan who’s donned Sky Blue. It’s been a privilege to play for you, you’re our 12th man and to walk out each and every week to hear you chanting our names and backing the boy’s tirelessly – it can’t be put into words how much I’ve enjoyed playing for you and how much the boys appreciate you.

I’ll still be at the club in some capacity in the future, and no doubt I’ll bump into you at a home game or at training soon. Until then, thank you Sydney FC, thank you to all the boys and thank you to our Members and fans.