Proudly brought to you by…

Hello again guys, I hope you are all adapting well to the lifting of some social distancing conditions and beginning to enjoy more freedom.

I understand community football training sessions are not too far away from re-starting, so that will be good news for many of you who play.

As for the professional game, we are hopeful there will be some good news soon about a return to training and that will certainly be a welcome relief for myself and all of the boys.

For my column this week, I thought it appropriate to write about this time last year!!  Tuesday was the anniversary of our Grand Final win in Perth and it still brings back great memories.

Glory had a great year winning the Premiers Plate and had earned the right to host the match.  We knew not many teams had won on opposition soil in Grand Final history, (in fact I think only Sydney FC and Melbourne Victory had done it), but our record in Perth over the last few years had been good, so we were confident of winning the game.

It was also at the new Optus Stadium where neither team had played so that helped us, as well as having a lot of players with big game experience within the team.

We had hit our straps in the 6-1 semi-final win over Melbourne Victory a week earlier, which we’d been threatening to do all year, so it was the perfect way to come into a Grand Final too.

Despite that, we still weren’t favourites so there wasn’t as much pressure.  I remember everyone being relaxed and jovial on the team walk through Perth on the morning of the game and we were looking forward to getting started.

The atmosphere inside that brand new stadium was fantastic to walk out to, I love playing in that sort of noise and it certainly was a sight to behold.

It was a pretty cagey game; a typical, tight final where both teams didn’t want to concede.

Apart from our disallowed goal chances at either end were few, and it was a shame the goal didn’t stand because the game would have really opened up. As it was, most of it was played in middle third and it ended in another penalty shootout.

Our Head Coach Steve Corica already had in his mind who he wanted to take the first five penalties, and he spoke to the boys who were all keen.

We started well when Alfie and Branners scored, and then Redders saved brilliantly from Keogh.  Rhyno took another good penalty, like all of our boys, because Liam Reddy went the right way for each of them.

Redders then stood his ground to Santalab and that put us in the box seat.  Only Reza or Ninko needed to score after that and you would have put your house both, so that second save really gave us a good buffer.

When Reza converted it was another fantastic feeling.  Penalties are a cruel way to lose, but they’re a great way to win.  All the build-up and nervous energy you expend beforehand means when you come out on the right side it is a great feeling.

I was especially pleased for Redders because he had a great season and really stood up in the Final as well. 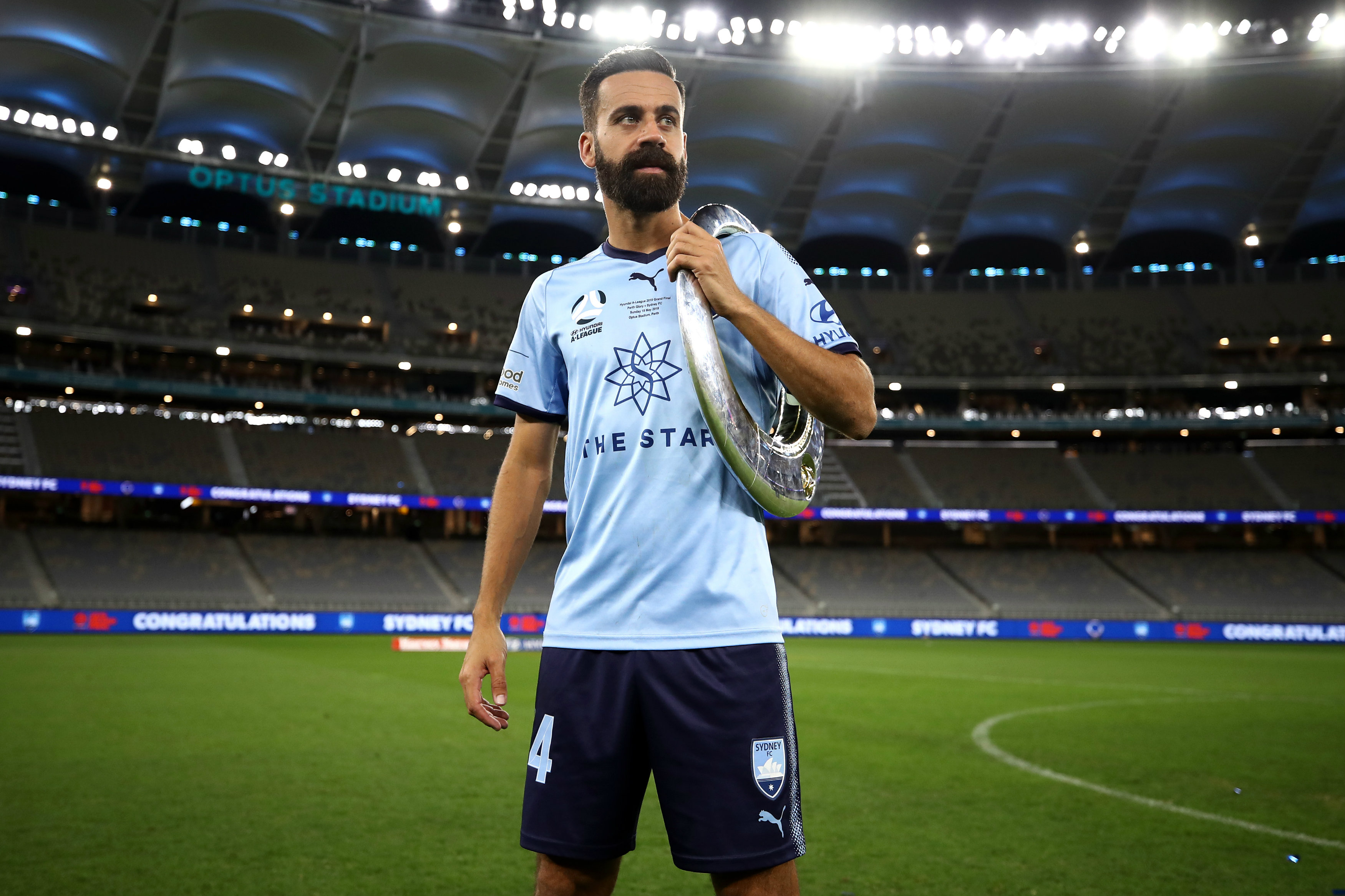 It was also a nice way for Brosquey to go out.  He was a legend for what he had done for the club and to go out as a Grand Final winner is remarkable.  It is a rare feat and I know he enjoyed the fact that he was able to experience it.

That was a great moment in this club’s history and now let’s focus on retaining it and going back to back.

Could I also just say congratulations to my central defensive team-mate Ryan McGowan and wife Stephanie on the birth of his new-born baby Millie this week.  Good to hear that all is well and looking forward to meeting her soon.