There’s no denying it has been a tough week following on from Sunday’s result against Central Coast Mariners.  We should have won it and had many chances to do so but didn’t for whatever reason.

There’s no point in dwelling on it though, and as always our focus is looking ahead and ensuring we approach the Wellington game this week with a fresh and positive mental attitude.

We are creating chances and looking very solid at the back so we can be confident in our form.

We also now know who the final team in our AFC Champions League group.  We will be facing Ulsan Hyundai FC from Korea. I’m told today that the Hyundai part of their name is their actual registered name rather than a sponsor naming rights deal, which is different to a few other Asian teams.  Obviously, Hyundai have been fantastic sponsors of the A-League since its inception so I’m hoping we’ll get a warm reception over there.

I’m also told it is a bit of a trek to get there, with an overnight stay in Seoul required followed by an internal Korean flight and a bus journey.  I’ll be first on Jude’s massage bench after that trip I reckon! 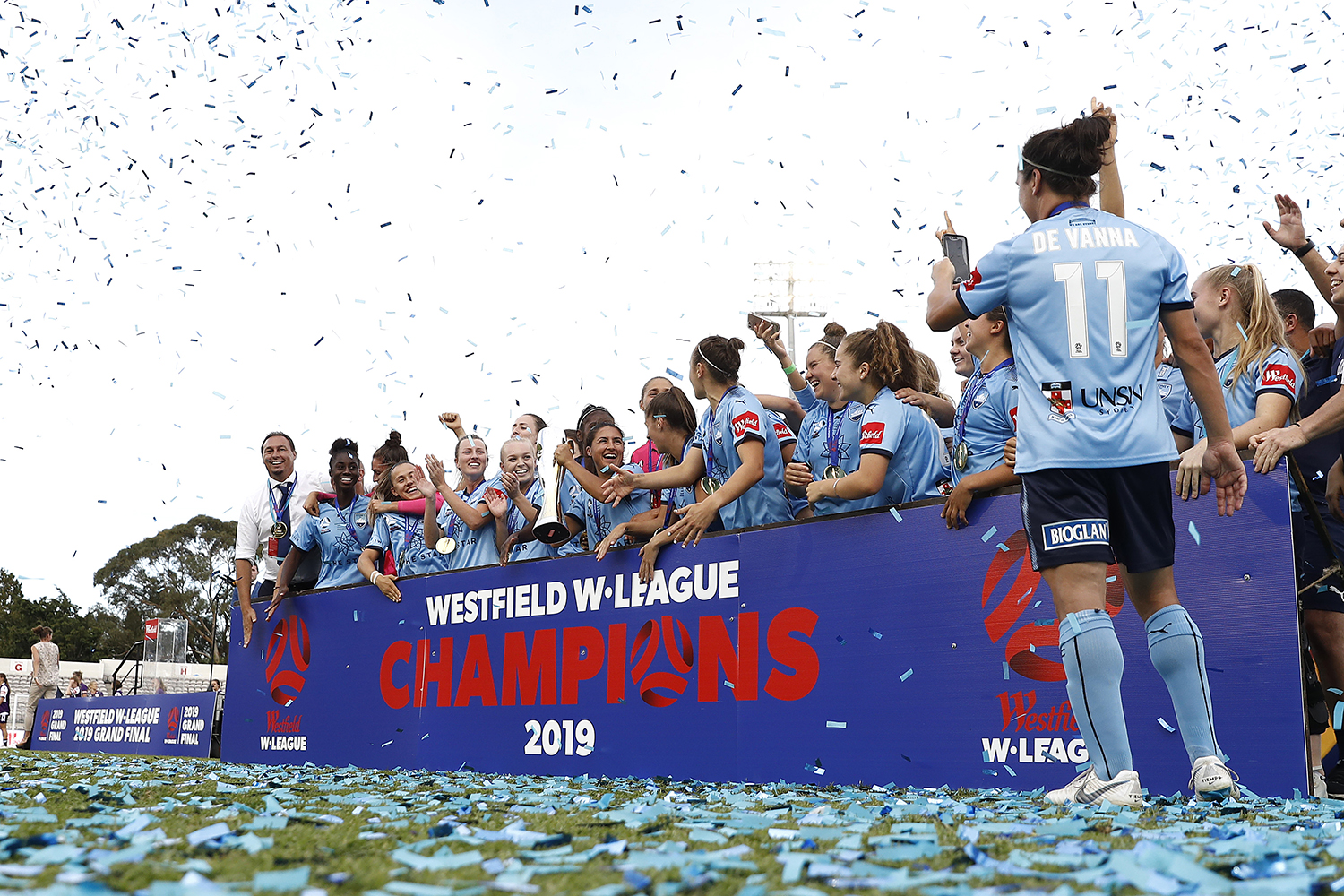 A big congratulations to our Westfield W-League squad on their Championship this week.  What an amazing performance at the weekend and some fantastic goals to win it. I’d hazard a guess at least one of the strikes will be in the running for the goal of the season.

By all accounts the girls enjoyed themselves afterwards heading into the city for some celebratory drinks – and it was well deserved.  Many of them have now left to head home or to go back to their club sides and they will be a miss around the training ground.  We’ll no doubt have a few in the Matildas squad as well which is announced tomorrow, so they’ll have another important few months ahead of them.  Best wishes for that adventure and I hope to see as many of them as possible back here next season.

For us it’s a trip to Campbelltown Sports Stadium on Saturday night for the Wellington ‘away’ game. It’s a journey which isn’t too large for me and closer to my home than any of our actual home grounds!!  We are also very familiar with the ground, having played regular pre-season friendlies there over the last few years, and I think that will stand us in good stead.  Would love to see you there supporting us.