Captain’s Column: Time To Step Up

With the regular season done and dusted, this is where you need to step up to outlast the best, and it starts on Saturday against Melbourne in a #BigBlue Semi-Final.

Our Championship defence continues here and what better way to get to the decider than with a win over our rivals from down South. Last week’s loss to them was just a small bump in the road, we’re coming out better than ever, playing to win.

A #BigBlue derby sets up an even better, more enthralling contest. Beating them on their own turf and knocking them out of the competition is one of the best things you can ask for.

I want another Championship, and they won’t stop us from getting it.

We finished third on the ladder for the 2019/2020 season but that’s where we ended last year and look where it got us. A win here will see us play in our third consecutive Grand Final, we’re used to it now. I will play my heart out to go back-to-back, and so will the rest of the girls.

We do have a slightly shifted team from last year’s big win, for some girls, it’s the first finals game they’re playing, for others it’s just any other game. 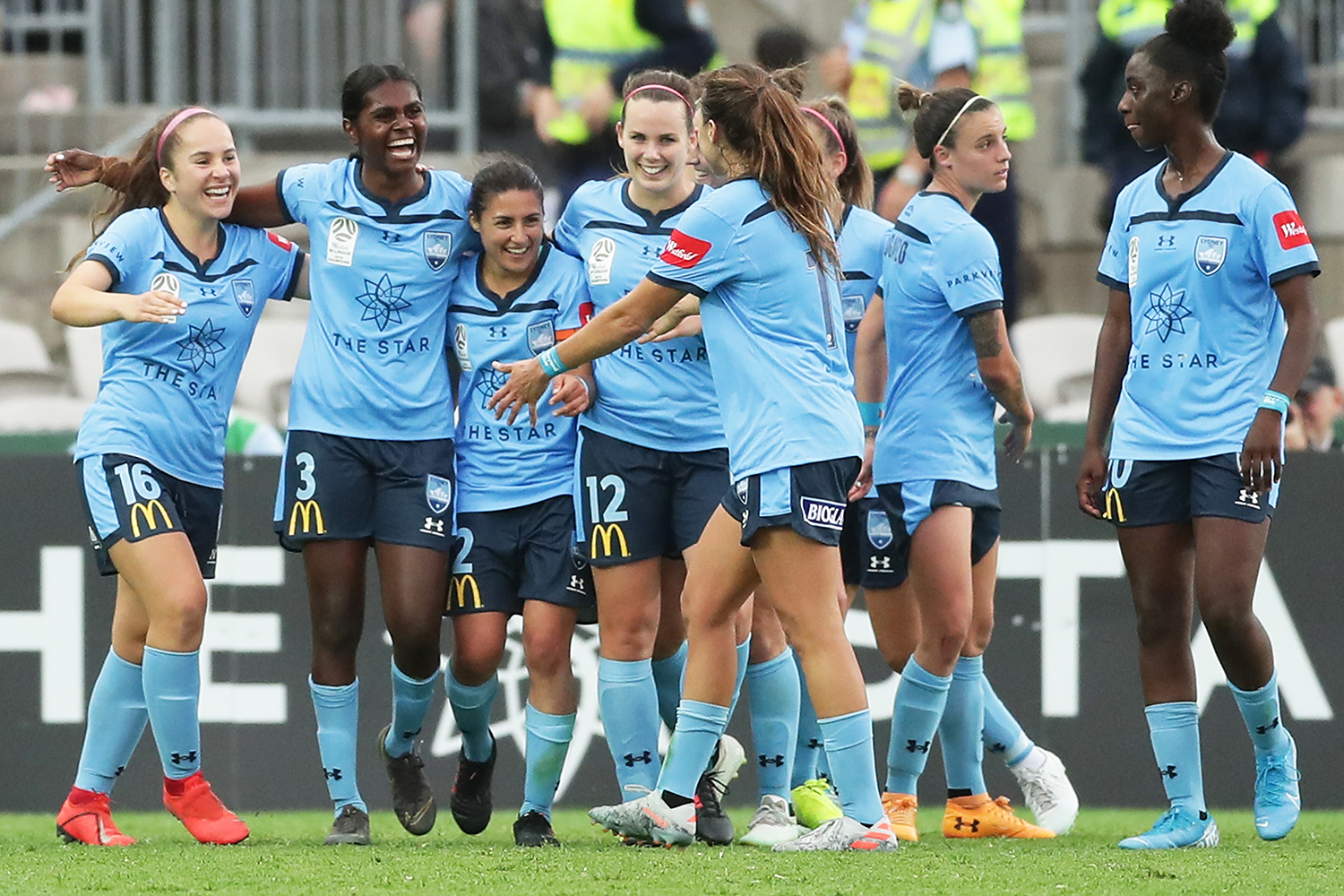 For me, it will be my 15th finals game for Sydney FC and every time is the same. You need to stay calm, focus about your game, your plan and how you want to play it out, nothing else.

This is almost as big as the final day; you don’t want to get this far only to give it all up now.