For Sydney FC defender Caitlin Cooper, Remembrance Round is all the more special as she has family currently serving in the Australian Defence Force.

The Sky Blues star chats about her family’s military history and about her brother, currently stationed in Darwin with the Army:

“Remembrance Round is more of a special occasion for me as I had both my grandfathers serve in the Army as well,” she started.

“My brother has been in there for 17 years now so it’s definitely a special occasion and I’m looking forward to it.

“My brother tried to get me to go [join the Army] but I was too involved in football so I couldn’t pursue it, and I don’t think it was up my alley, I’m not brave enough.

“We hardly ever see my brother but it’s awesome when we do see him because he’s always away. He’s been to the Middle East and Afghanistan, it’s scary when he’s over there because he can’t say much about it, but we cherish every opportunity we have together. 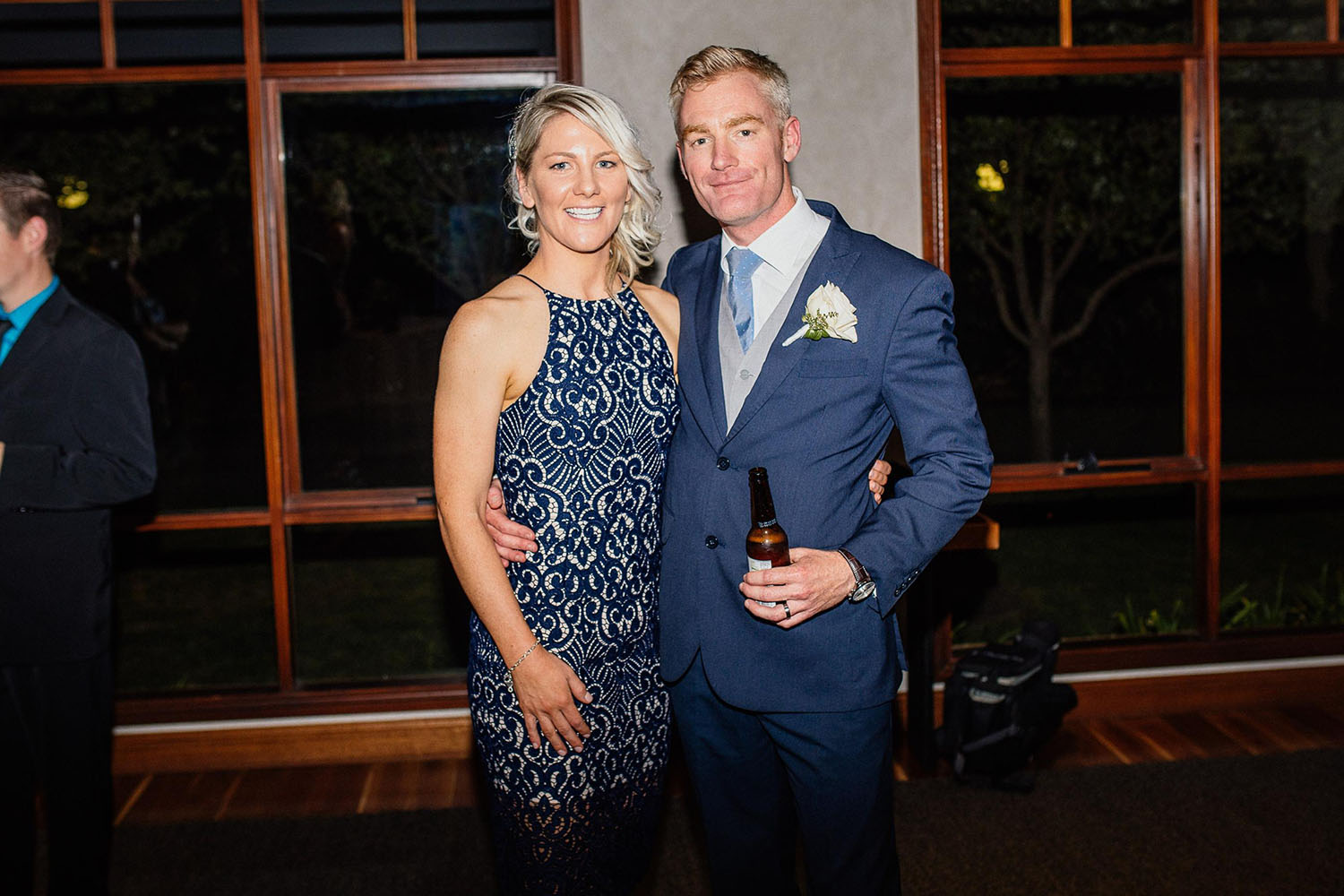 “We just hang out really [when we do catch up]. We just go for coffees and have breakfast, just normal things and give each other stick [like a normal brother and sister].

“He keeps up with all my games. With my dad, my brother is my biggest fan, he loves it, he’s a big Sydney FC supporter of both the men and women so that’s awesome.

“It makes me proud [to play on Remembrance Day], it’s a weird feeling actually [during Remembrance Round] as not many people have family in the Army so hopefully I can put on a good performance.”

Sydney FC’s Westfield W-League squad contest their Remembrance Round away against Canberra United at McKellar Park on Sunday 12 November (kick off 4:30pm AEDT). Follow @SydneyFC on Twitter for score updates from the clash.