What made you want to be a forward?

The fact I wasn’t big enough to be a defender and having South American background I enjoyed playing a bit higher up the park as well.

What age did you assume the role and think you could turn it into a profession?

As a kid you don’t think too much about wanting to be a professional, it’s just dreaming and hoping that one day you’ll be able to. The older you get the more dedication you put into football and the more you start to learn. If you do work hard, all is achievable, and with a bit of luck as well you can make it. It’s hard to know exactly when I thought I could make something out of football but as a kid I always dreamed of it.

What should a prospective forward be focussing on?

Playing as a striker or in the front line a lot of people look at goals, and a striker is always judged on their goals, but for me the thing that I look out for and one of my strengths is positioning on the field. Knowing where to be, knowing where to go to pull defenders out of place and looking for spaces to get the ball with a bit of time.

What shouldn’t you do as a forward?

Not to be lazy is key. I think in modern football, a striker doesn’t have to only score goals, they have to help the team as well. Something I pride myself on doing is working very hard to help our defenders and midfielders out by defending from the front. Even though you’re a striker and want to score goals, the one thing you don’t want to be as a forward is lazy. 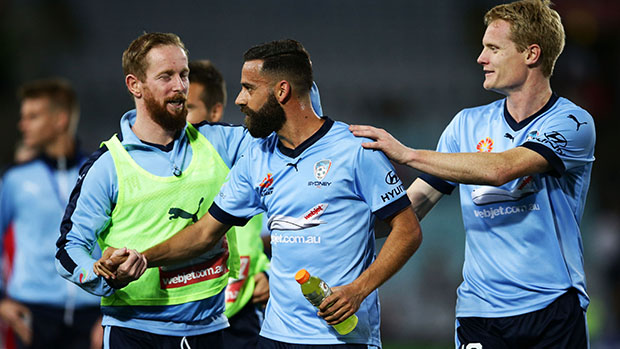