The Caltex Socceroos’ all-time leading goalscorer, Tim Cahill, remains on track to represent the green and gold at a remarkable fourth FIFA World Cup, as does Saudi Arabia-based utility Mark Milligan, who made his national team debut in 2006. 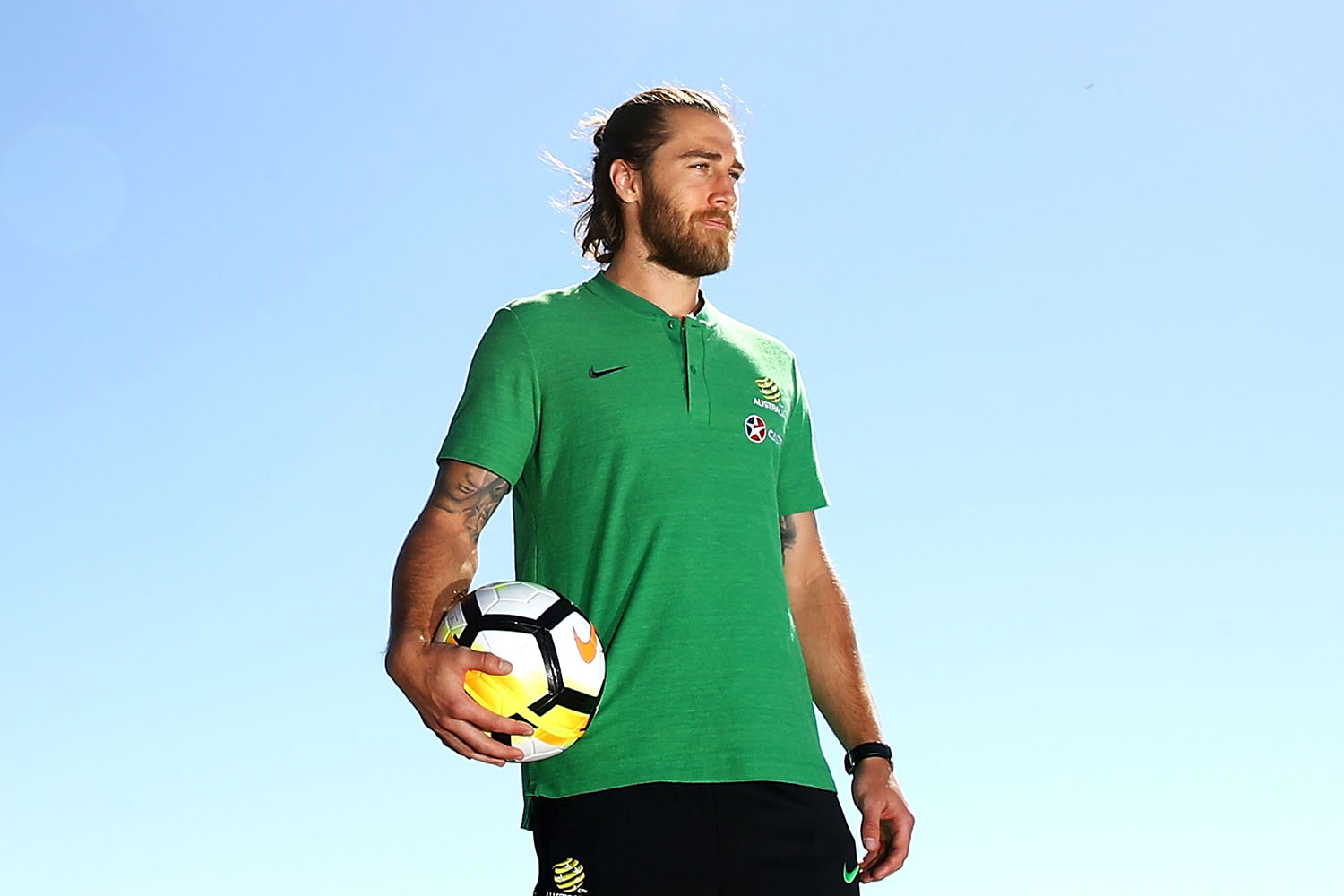 Last week in Sydney van Marwijk announced a 32-player preliminary squad for the 2018 FIFA World Cup Russia™, and stated that his squad would need to be reduced twice prior to FIFA’s 23-player final squad submission deadline on June 4.

Six players – Alex Gersbach, Apostolos Giannou, Mitchell Langerak, Jamie Maclaren, Aleksandar Susnjar, and Bailey Wright – have been informed that they have not advanced to the next phase of the selection process.

Van Marwijk said that while it was difficult to make the required cuts to his preliminary selection, he feels he will have a balanced and eager group of professionals to work with in Turkey and Austria.

“It is always a challenging task to reduce a squad, however this is the nature of professional sport at the highest level,” said van Marwijk. “Overall, I believe we have named a strong and ambitious squad for our training camp in Turkey and friendly against Czech Republic in Austria.”

“I am sure that in training in Antalya, and in our match against the Czech Republic, we will see players pushing to go to a higher level as they compete for a place in the final squad,” he said.

Australia’s final list of 23 players is scheduled to be announced in Turkey on Sunday, 3 June. The squad will continue their build-up for the 2018 FIFA World Cup Russia™ with a further friendly against Hungary in Budapest on Saturday, 9 June (local time).

The Caltex Socceroos’ pre-tournament camp in Antalya will commence on Sunday, 20 May 2018.