Sydney FC midfielder Brandon O’Neill has agreed to a deal to play for an overseas Asian club and will leave the Sky Blues for an undisclosed fee.

The 25-year old Socceroo has long indicated his desire to pursue a career outside of Australia and has decided now is the right time for a new challenge.

“I love Sydney FC and I have loved every minute of my time here,” said the Perth-born midfielder.

“I cannot thank the club enough for what they have helped me achieve.

“I have won two Championships, two Premierships, the FFA Cup and been named the club’s Player of the Year and for that I will be forever grateful.

“Now is the right time for me to accept a new challenge and to move out of my comfort zone again and to see what else I can accomplish.

“Our club is a fantastic place to be and I can only see more years of success with the talent in the playing squad.

“I personally think Sydney FC is one of the elite clubs in this country, not just in the A-League, but among other sporting codes for what we do in sports performance.

“I’d like to thank everyone at the club for helping me, including Steve Corica, Danny Townsend and Scott Barlow, as well as my team mates and all of the club’s staff.

“I’d also like to thank our fantastic Members for their support throughout my time at Sydney FC. It has been phenomenal and has meant the world to me.” 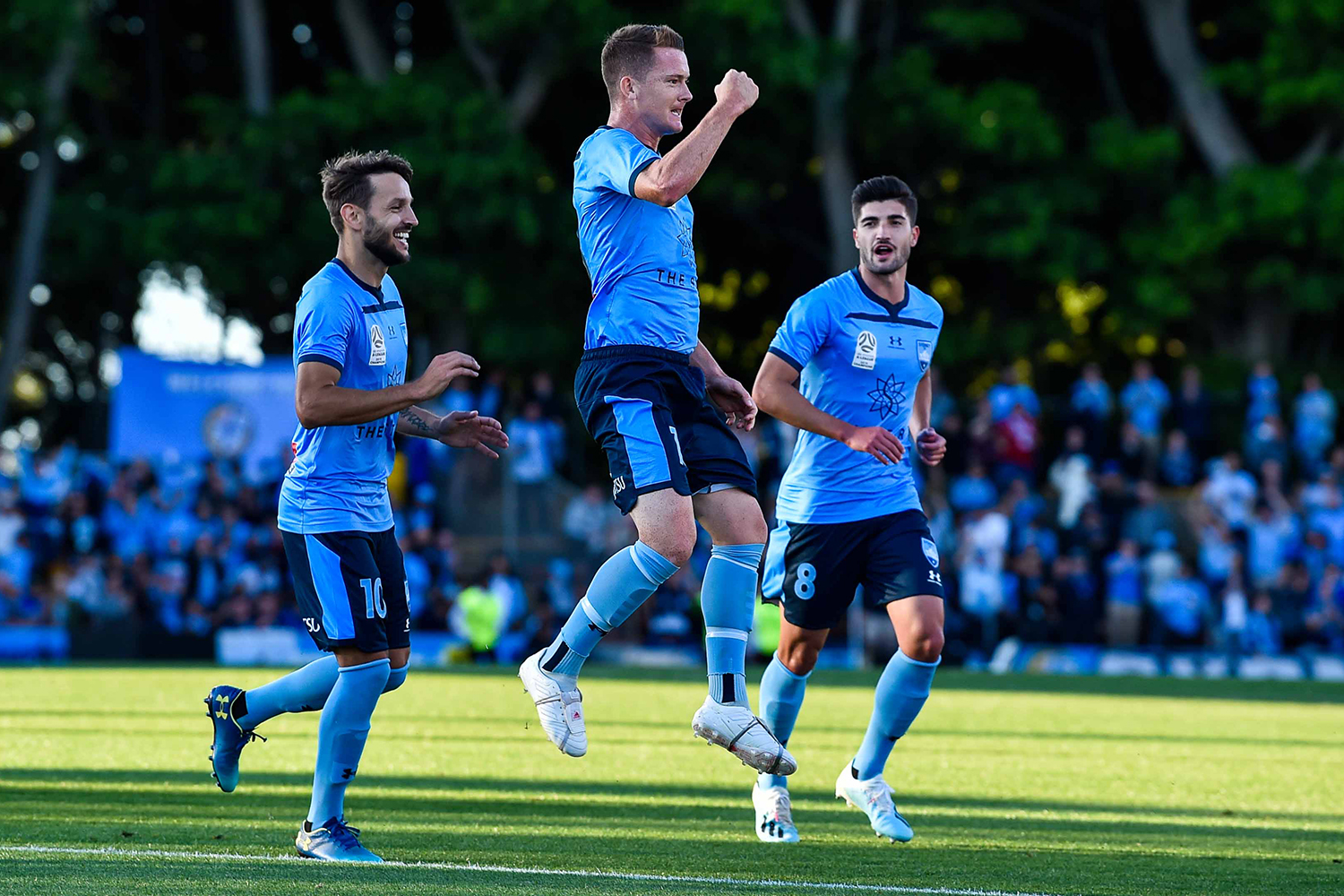 Head Coach Steve Corica praised O’Neill’s contribution to the club and thanked him for his service.

“Brandon has been immensely important to this club’s success over the last five years and I would like to thank him on behalf of everyone.

“He is an excellent player and we will be sorry to see him go, but I understand he feels he has achieved everything he can here at Sydney FC, and is keen to test himself elsewhere.

“More than that he is an excellent person who more than deserves this chance and we’ve agreed we won’t stand in his way.”

He has played 145 times for the Sky Blues, including 106 Hyundai A-League games, 17 FFA Cup matches and made 17 AFC Champions League starts. He has scored 10 goals for the club.