Bobô Back For Sydney FC

Star Sydney FC striker Bobô will rekindle his productive goalscoring partnership with Adam Le Fondre next season, with the Brazilian signing on for another year.

Bobô is second on Sydney FC’s all-time leading goalscorers list with 64 goals.  He notched 12 in 23 games last season, after returning from a number of months on the sidelines, and will continue his push towards Alex Brosque’s all-time record of 83.

The former Besiktas and Gremio frontman is excited to be staying with Sydney FC for another season.

“I have felt so good coming back to Sydney FC and every time I pull on my Sky Blue shirt I feel like I am going to score,” he said.

“I’m looking forward to getting back into next season already and I think that with a full pre-season we can be even stronger.

“I want to win another Championship before I leave this club and I believe next season we will achieve it.” 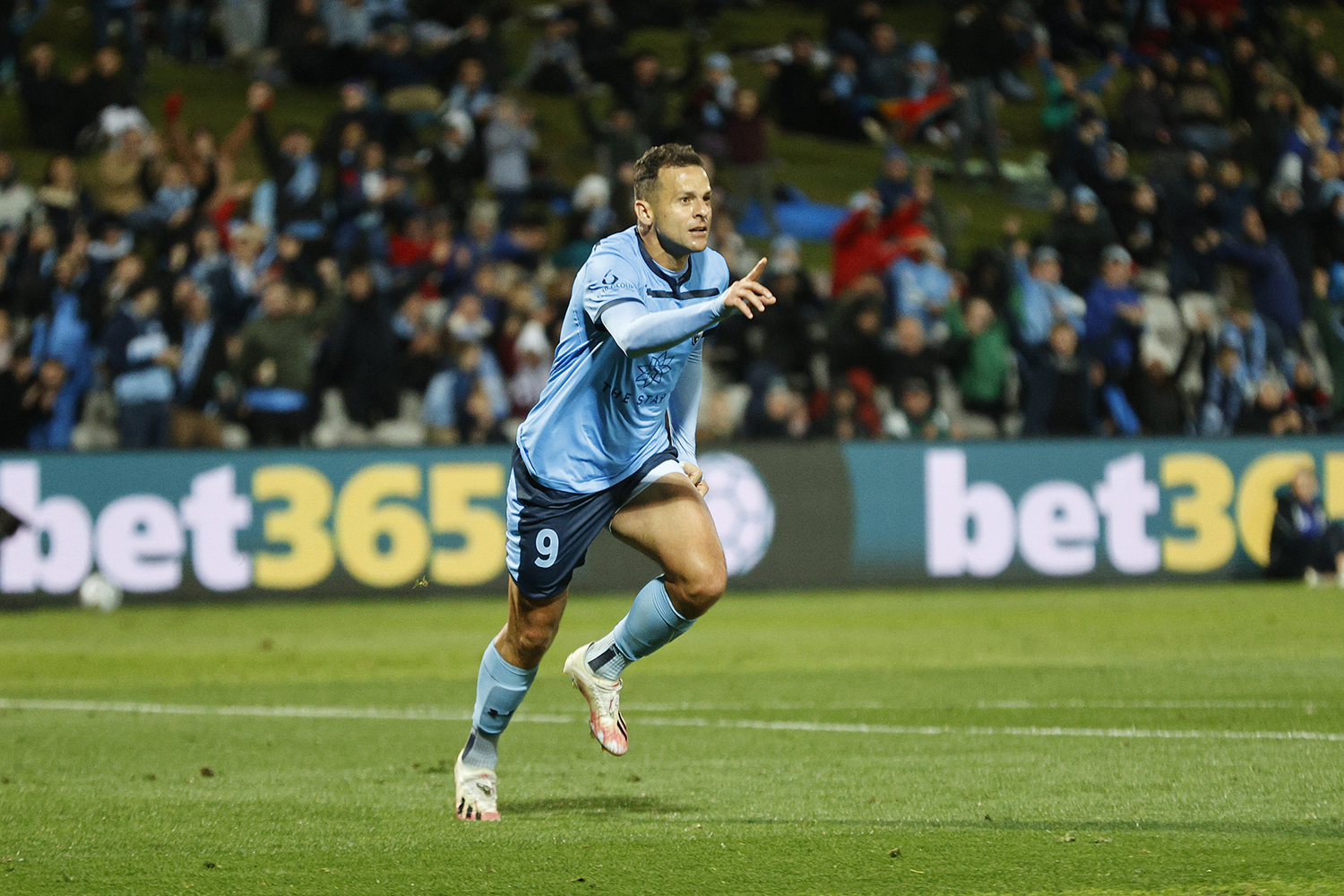 “Bobô is a quality player and he will continue to score goals,” he said.

“He got 12 in this campaign and was denied a number of others.

“We will have more time with him this pre-season, and I expect him to be even better.

“His partnership with Adam [Le Fondre] is only just beginning and I think their understanding will improve, and they will become more deadly.

“I’m delighted to be able to sign him for another year and I’m sure our Members will be happy to see him return as well.”

Bobô joins a number of other players in re-signing for the club, meaning Sydney FC has 21 contracted players ahead of the A-League 2021/22 season.