It’s one of the oldest Hyundai A-League rivalries and we’re set for our 50th and biggest #BigBlue on Sunday at Netstrata Jubilee Stadium (kick off 7pm AEST). Check out the stats breakdown of our fixture against Melbourne Victory ahead of Sunday’s latest instalment. 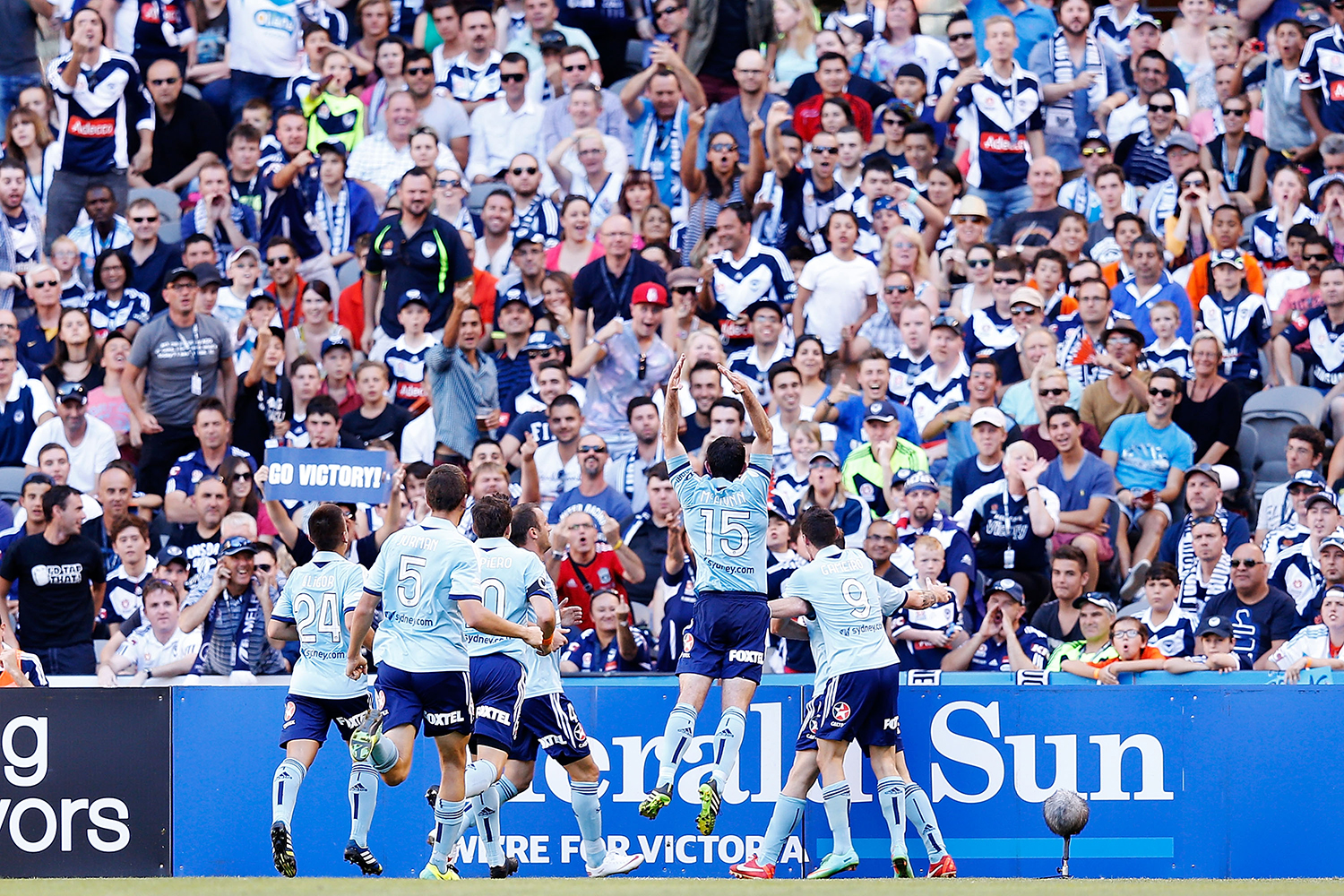 The two sides have met a total of 49 times in the Hyundai A-League and it is as even as it gets:

In Semi-Finals, the Victory have a slight edge:

However, when it comes to Grand Finals when the pressure is at its highest the Sky Blues have the edge: 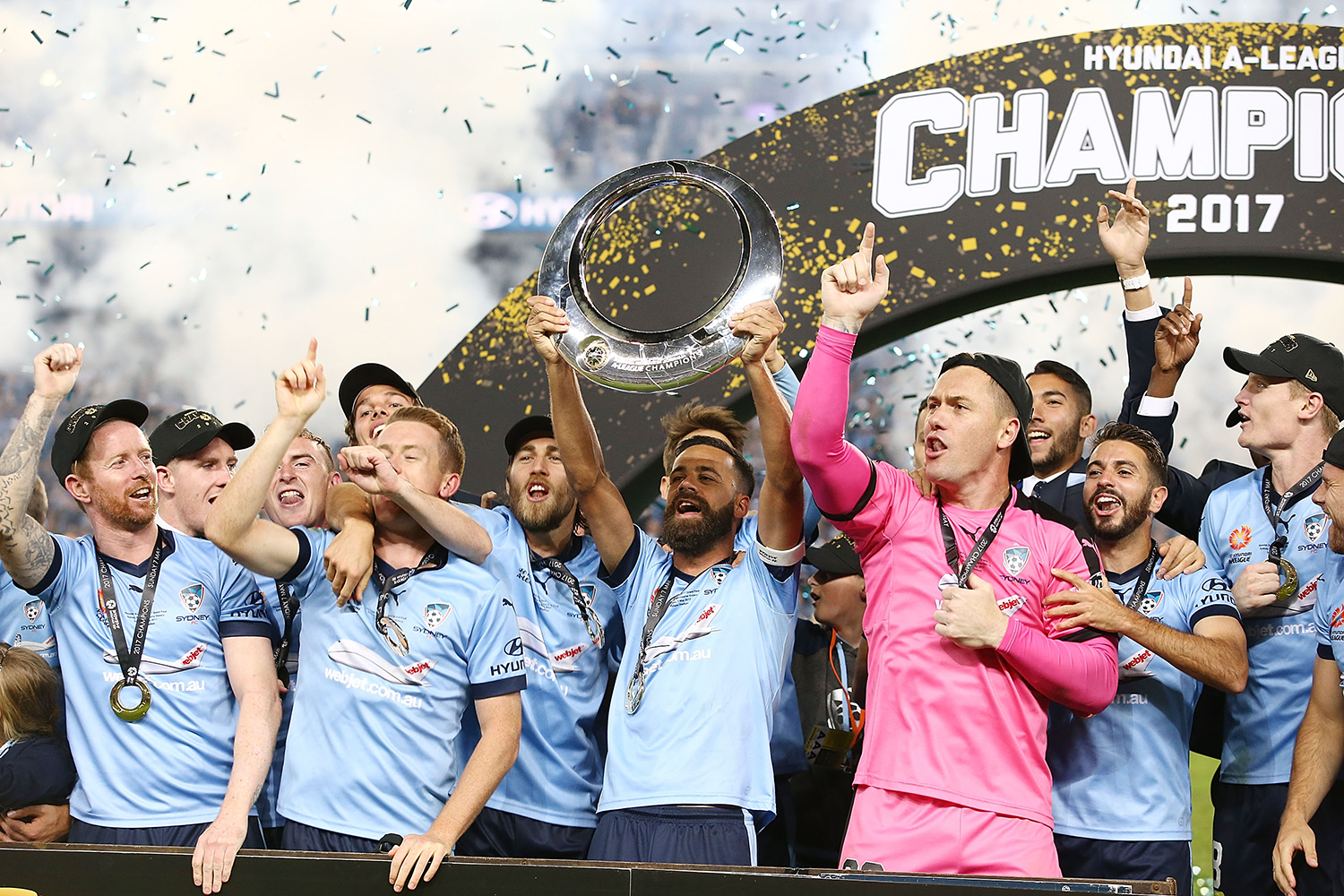 The home record for the Sky Blues is strong and that holds them in good stead heading into Sunday’s clash at Kogarah, with 24 matches in Sydney territory giving us a record of:

Recent history is also on the Sky Blues’ side with the last 10 regular season matches between the two sides giving us a record of:

The all-time top scorers list in this rivalry includes three players who will feature on Sunday:

This clash could have two players going up against former clubs – Mitch Austin and Terry Antonis: