#BigBlue By The Numbers

The #BigBlue clash between Sydney FC and Melbourne Victory has become one of the greatest games in the Hyundai A-League calendar since starting in the 2005/2006 season.

As two of the biggest clubs in Australian football, this contest never fails to excite when these clubs meet which can be up to four occasions in a regular season (including Finals Series).

With plenty of big games, players and records to come out of the contest as a whole, we take a look at the statistics behind the big fixture. 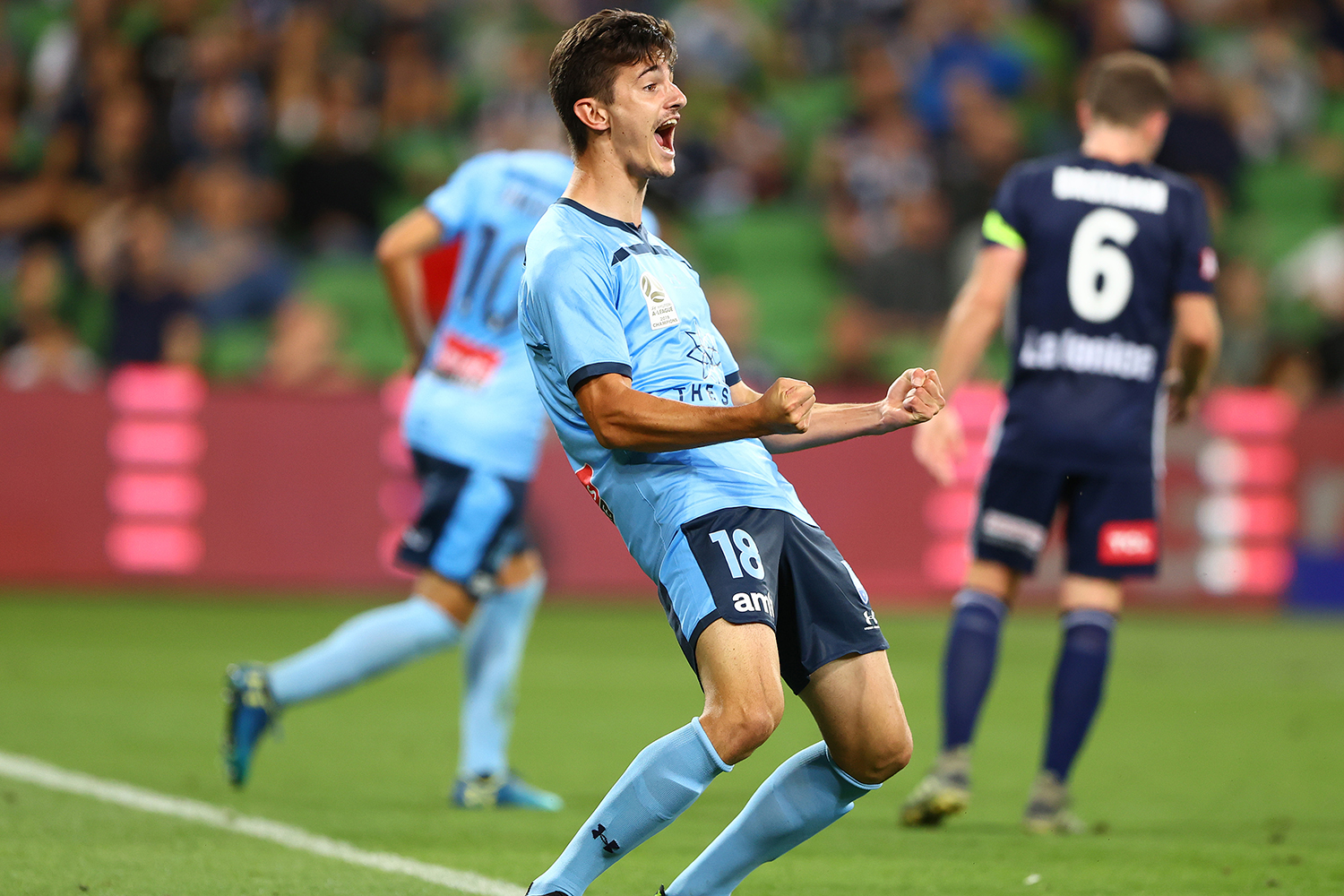 This fixture has seen the clubs meet on 52 occasions stretching between August 2005 and as recent as January 2020.

Sydney FC have a slight advantage over Melbourne in the fixture winning on 19 occasions, including nine out of the last 11 encounters.

The first ever #BigBlue was held on the August 25th, 2005 at the Sydney Football Stadium where the match ended in a one-all draw. Former Sky Blue marquee signing Dwight Yorke scored the only goal for Sydney FC in the game.

The top goal-scorer in the #BigBlue is Melbourne Victory’s Archie Thompson who scored 14 goals. Kosta Barbarouses is in second, scoring six for Victory and two for the Sky Blues.

The most appearances are from Melbourne Victory’s Leigh Broxham who has played in the clash on 41 occasions. The most from a Sky Blues player is Alex Brosque with 31.

Other notable players include: 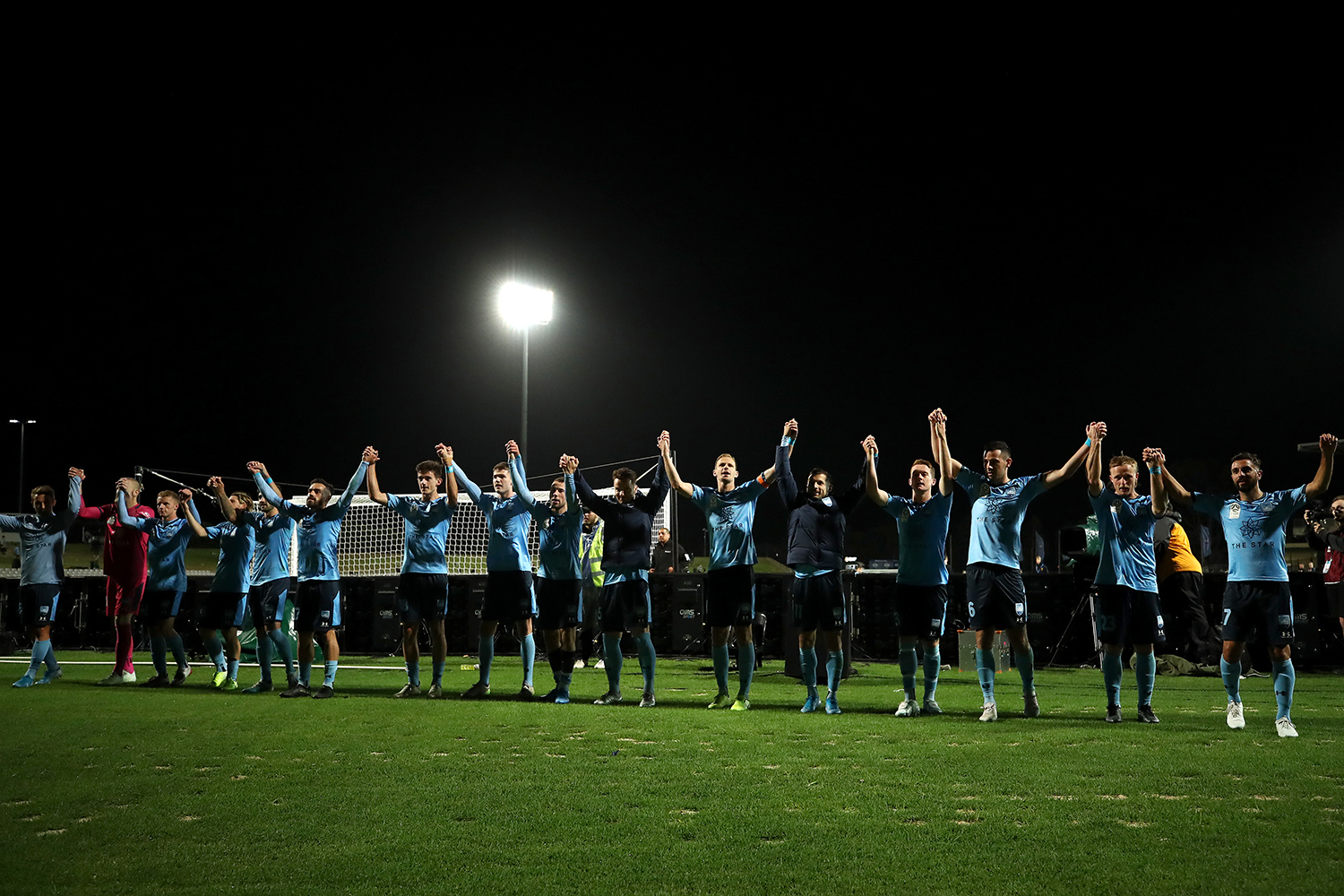 Players have also put on both jerseys in the #BigBlue with the most recent being Kosta Barbarouses, and the most appearances for both clubs combined is Sebastian Ryall (3 for Victory and 26 for Sydney FC).

Sydney FC face Melbourne Victory in a massive away #BigBlue at Marvel Stadium on Saturday night (kick off 7:30pm AEDT). Tune in to Fox Sports 505 and catch the match live, or follow @SydneyFC on Twitter for updates.