One of the most exciting days on the Australian football calendar comes around this Sunday at Jubilee Oval when Sydney FC face off against Melbourne Victory in a massive #BigBlue double header.

We recently looked into the key match-up of Adam Le Fondre vs Keisuke Honda in the A-League clash, but there are certainly two women who will be looking to shine just as bright for their respective sides – Sydney FC’s Alanna Kennedy and Melbourne’s Laura Alleway.

The Matildas and Orlando Pride teammates will be looking to outdo each other come Sunday, and will both be tasked with stopping the flow of goals from the oppositions attack – the Sky Blues boast the likes of Lisa De Vanna and Chloe Logarzo in attack and will make it a tough day at the office for Alleway. 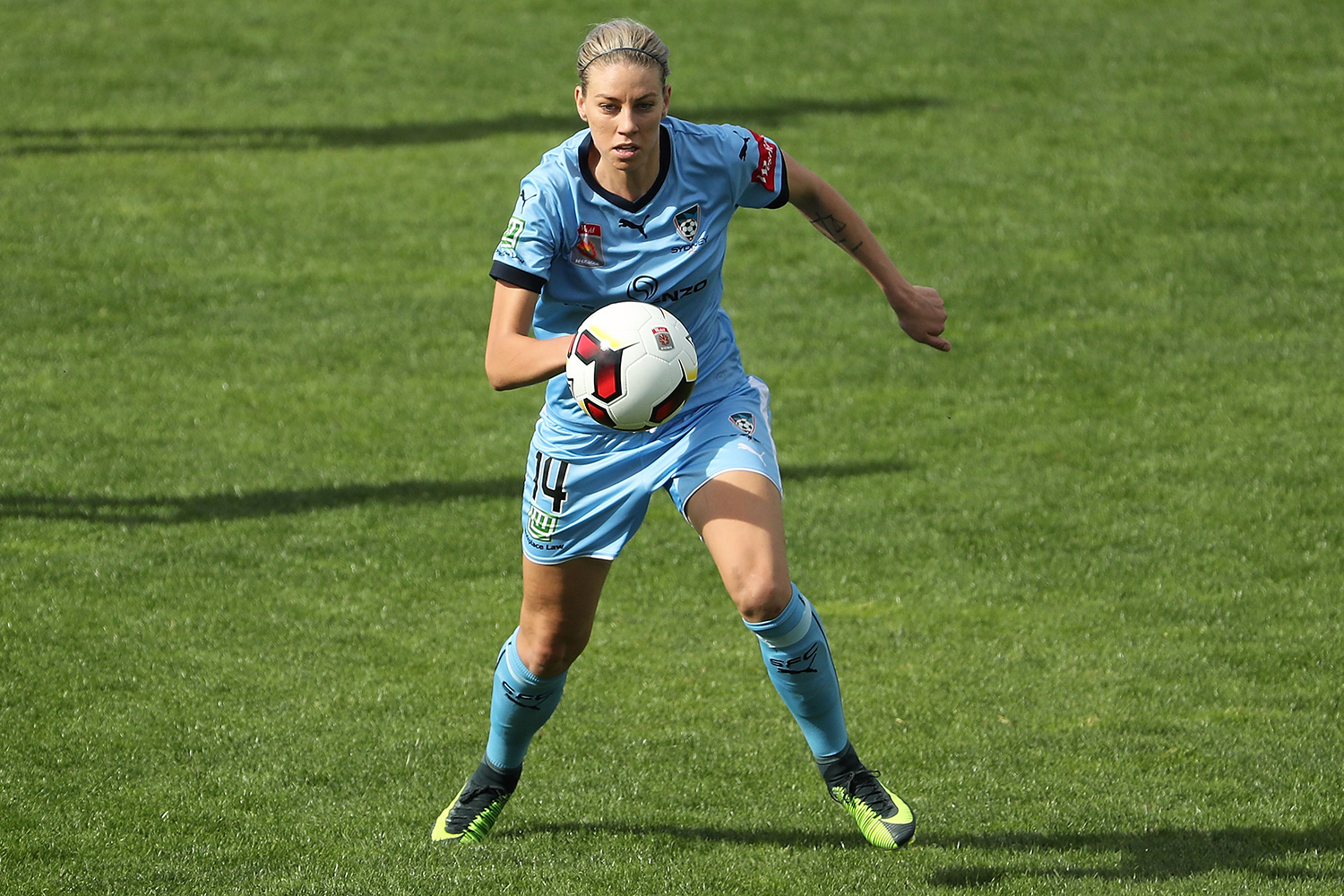 Melbourne sit in first spot on the W-League ladder but have played one extra game, and the Sky Blues will be looking to get into to the top four with a win on Sunday.

Let’s take a look at the ‘Tale of the Tape’ between Alanna Kennedy and Laura Alleway. 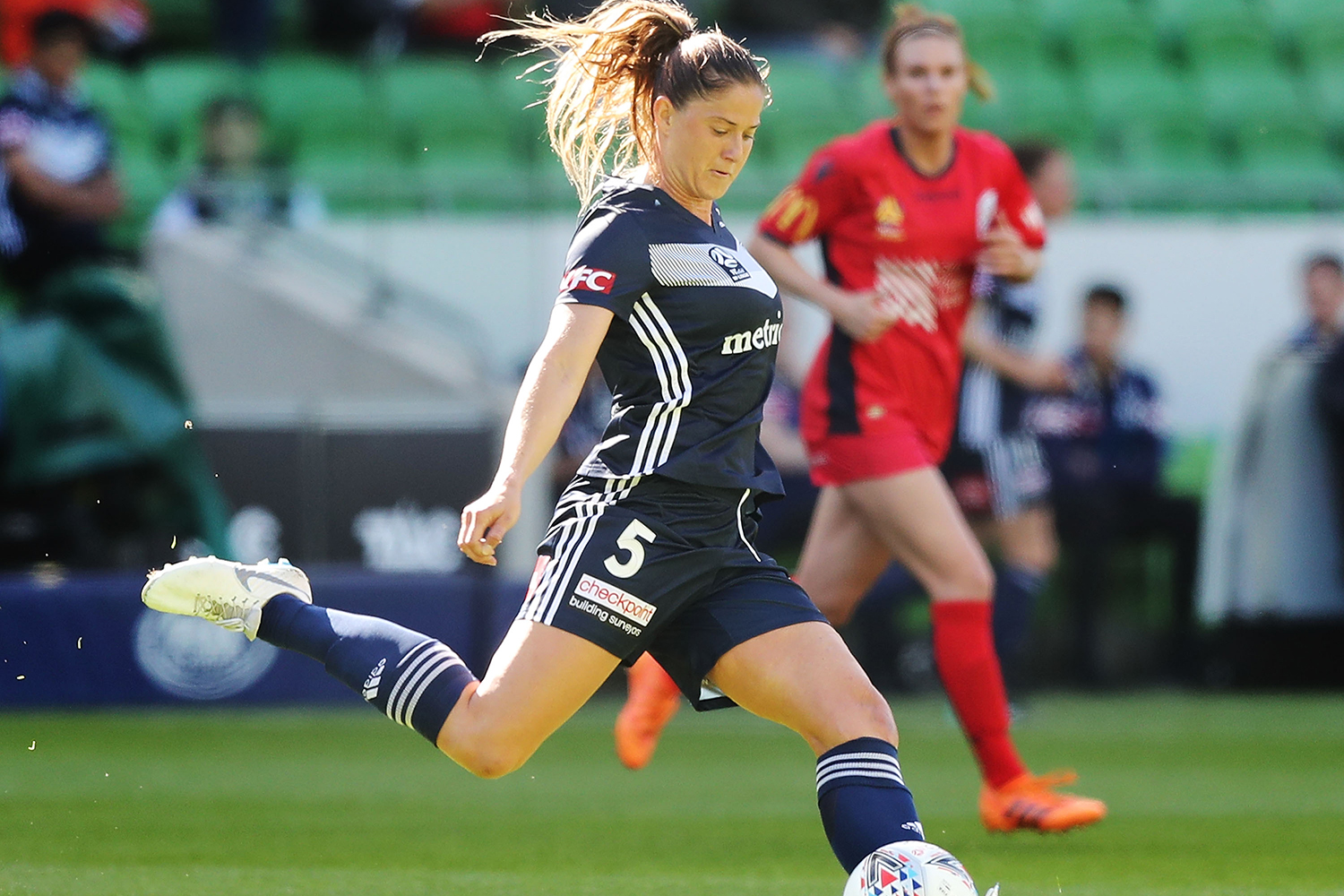 While both ladies are very familiar with each other and have played plenty of football together, the battle lines will well and truly be drawn this Sunday, and with Kennedy yet to line up for the Sky Blues this season, she will be looking to make an immediate impact.

Who do you see coming out on top of this battle between Australian teammates? Will the Sky Blues knock off the ladder-leaders?