All eyes will be on Jubilee Stadium for this Sunday’s #BigBlue double header when Sydney FC take on Melbourne Victory in the Sky Blues first home match at the historic venue for season 2018/19.

It’s a match that’s sure to have football fans in Australia and abroad salivating and we’ve matched up the club’s leading attacking men to see how they measure up.

Sky Blues’ striker Adam Le Fondre will be at the forefront of the home side’s attack, while Japanese sensation Keisuke Honda lines up for Melbourne and football fans will be very excited for the clash.

The Sky Blues have started their Hyundai A-League campaign in strong fashion, heading into the international break undefeated and in 2nd spot, while Melbourne are 4th with two wins and two losses in the first month.

‘Alfie’ has started his Australian career in red-hot form, scoring seven goals in as many games across both A-League and FFA Cup fixtures, while Honda has scored just two goals in his first month of football down under – an upset loss to APIA Leichhardt in the Round of 16 prevented Honda from taking part in the knockout competition. 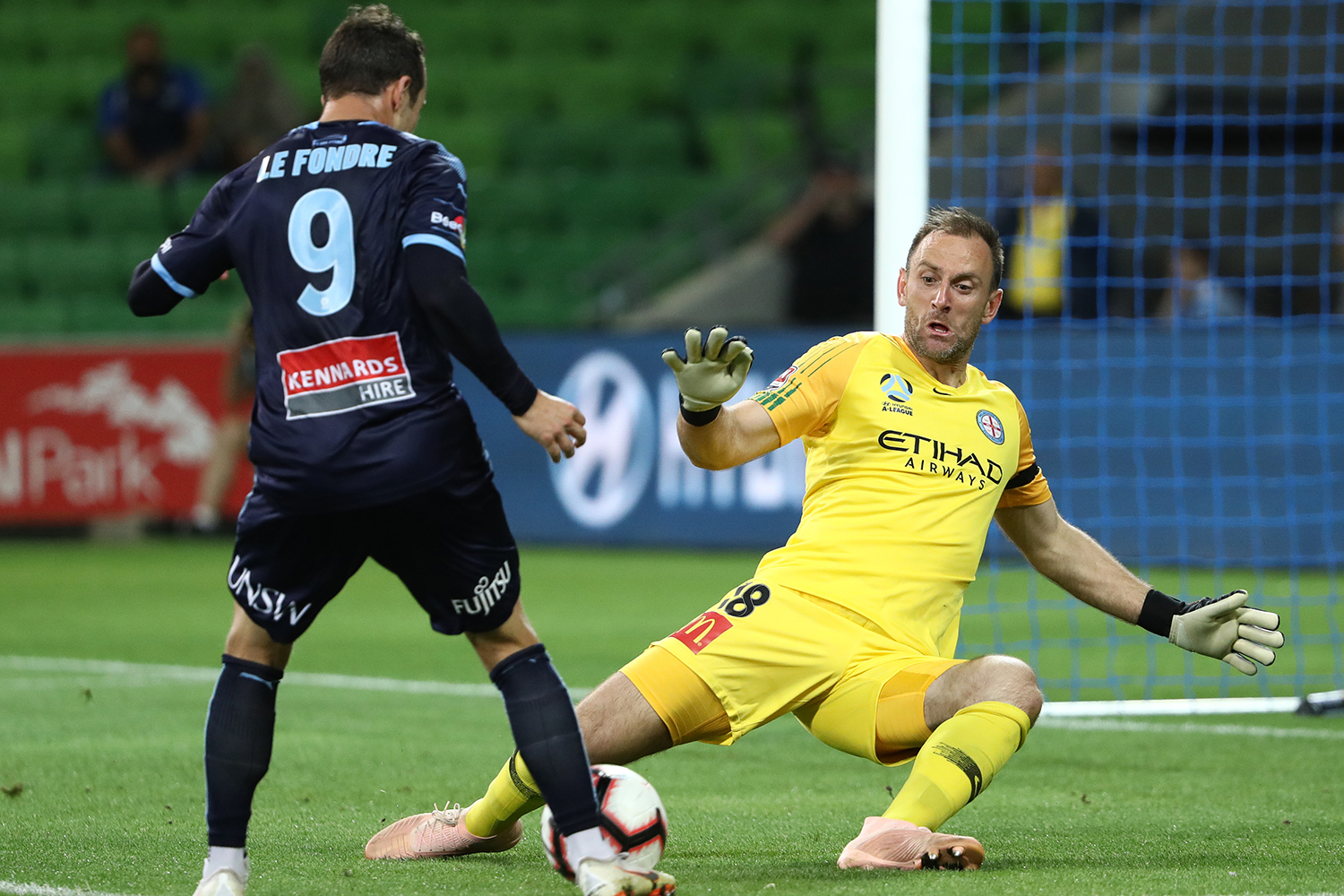 With such an exciting match-up just days away, let’s look at the ‘Tale of the Tape’ between the two stars. 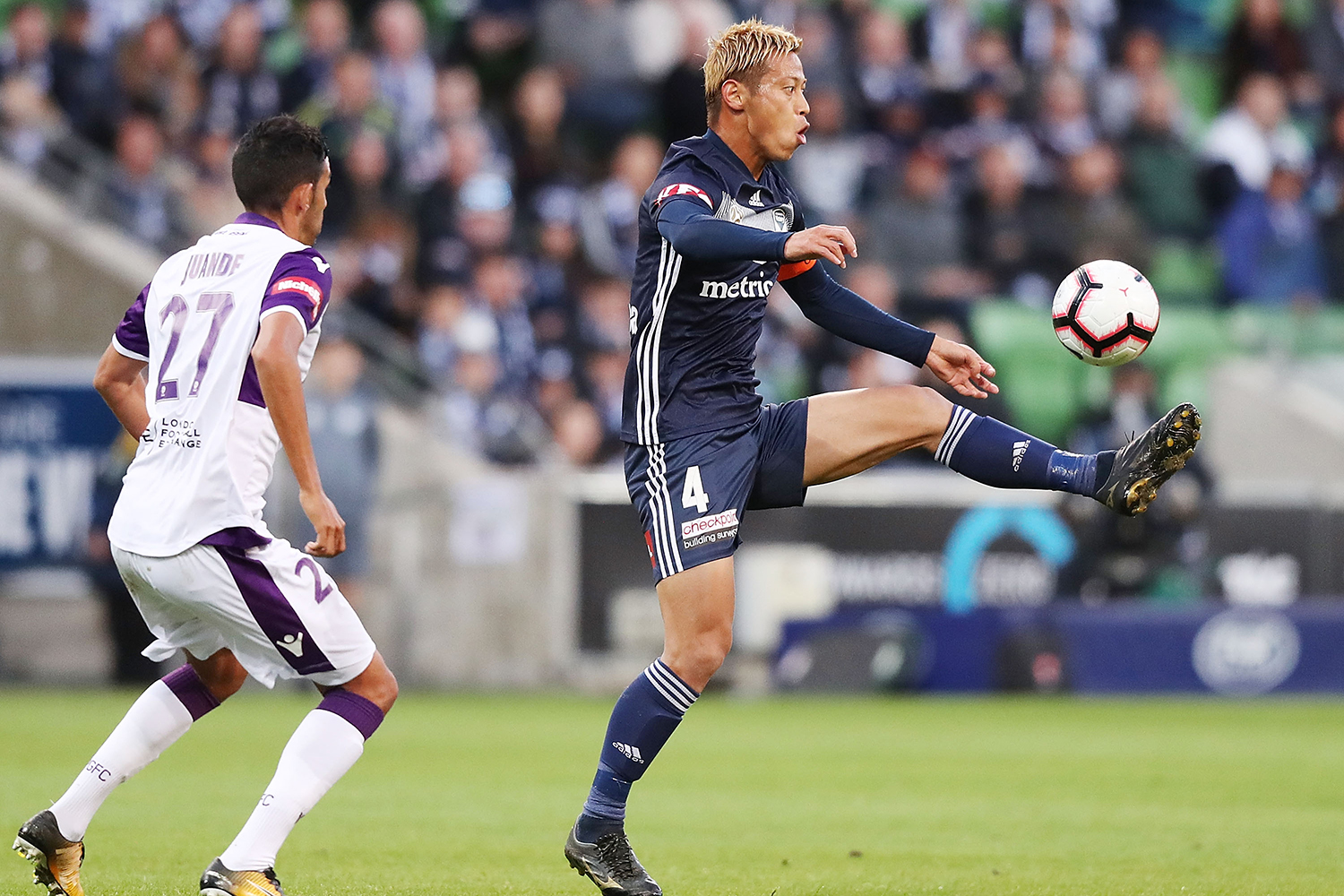 While Honda can create plenty of chances, it is Le Fondre’s goalscoring ability who sets him above the rest with an outstanding 100% strike rate after seven games in the Sky Blue jersey.

Who do you see coming out on top this Sunday when Sydney FC take on Melbourne Victory at Jubilee Stadium? Will we see ‘Alfie’ find the back of the net again this weekend?

Tickets are selling out quick! Secure your seats today and be there for this not to be missed clash.