The Big Blue – Things That Have Happened Since…

The Big Blue is a rivalry that has dominated the A-League from round one of season one and remains a talking point 16 seasons later.

While both clubs have enjoyed ebbs and flows throughout the years, no club has dominated the fixture quite like Sydney FC.

The Sky Blues have won their last seven Big Blues in a row, and last tasted defeated in the fixture on Australia Day 2019.

Here’s a few things that have happened in the world since that date:

May, 2019 – Prince Harry and Meghan Markle welcome the birth of their first child 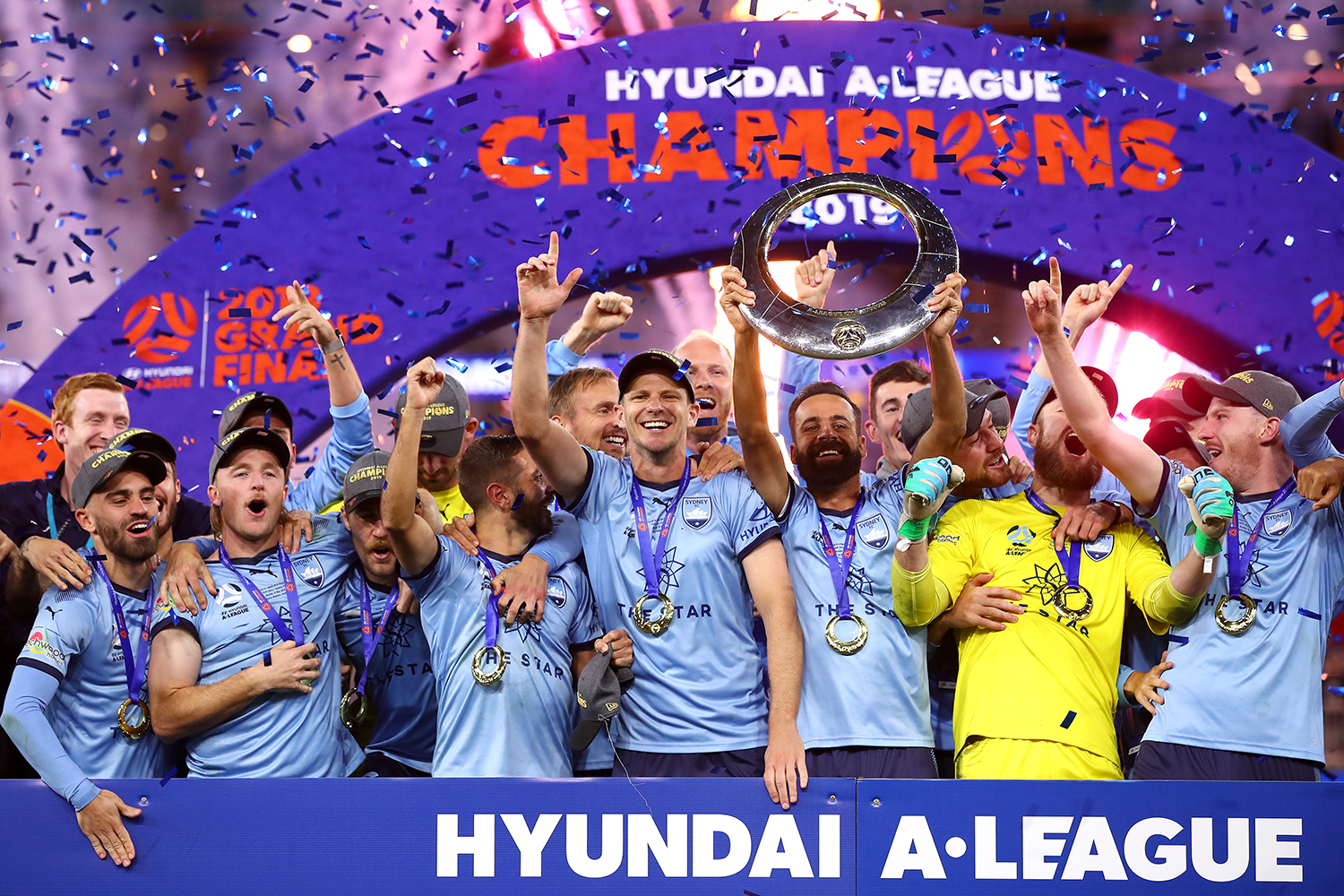 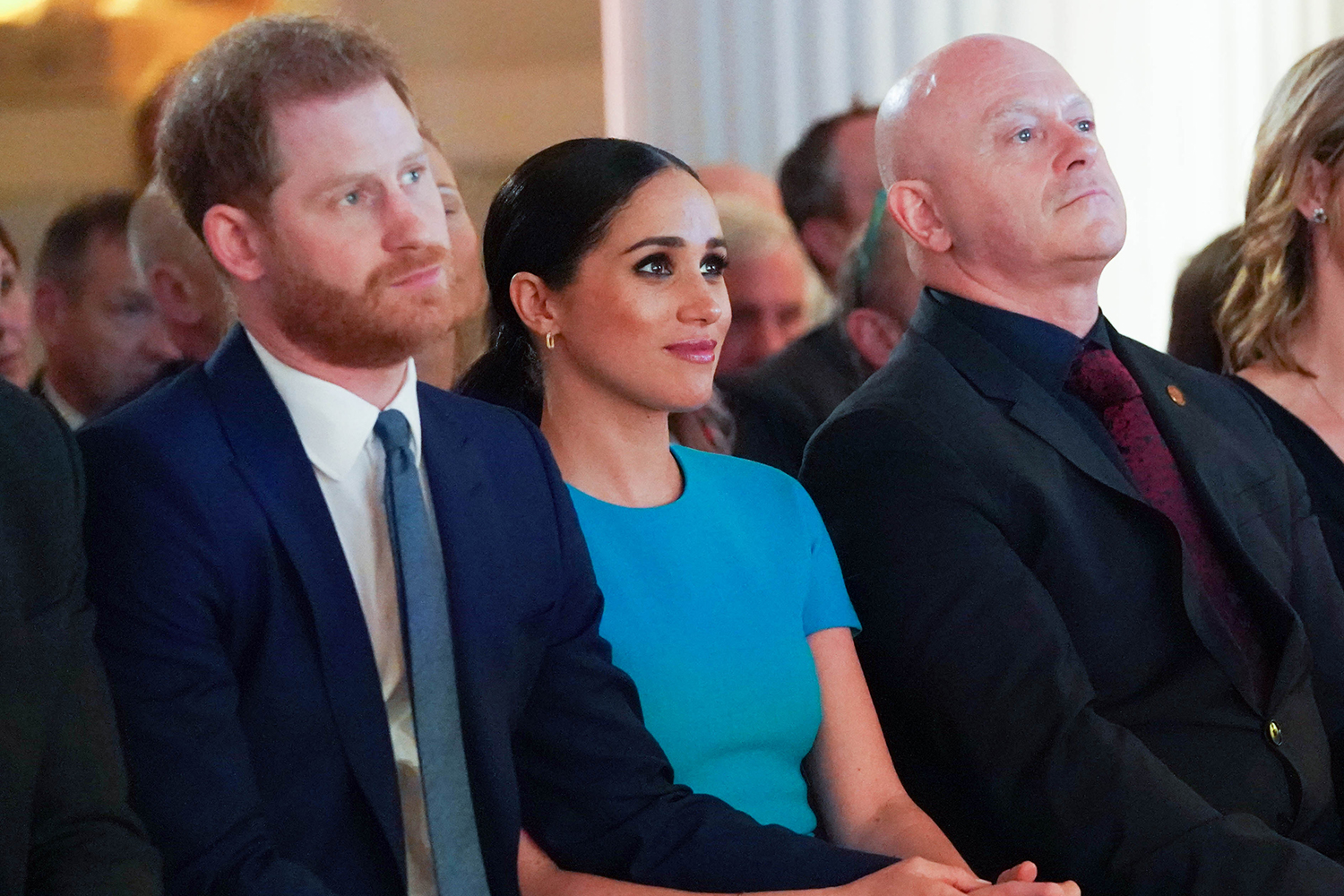 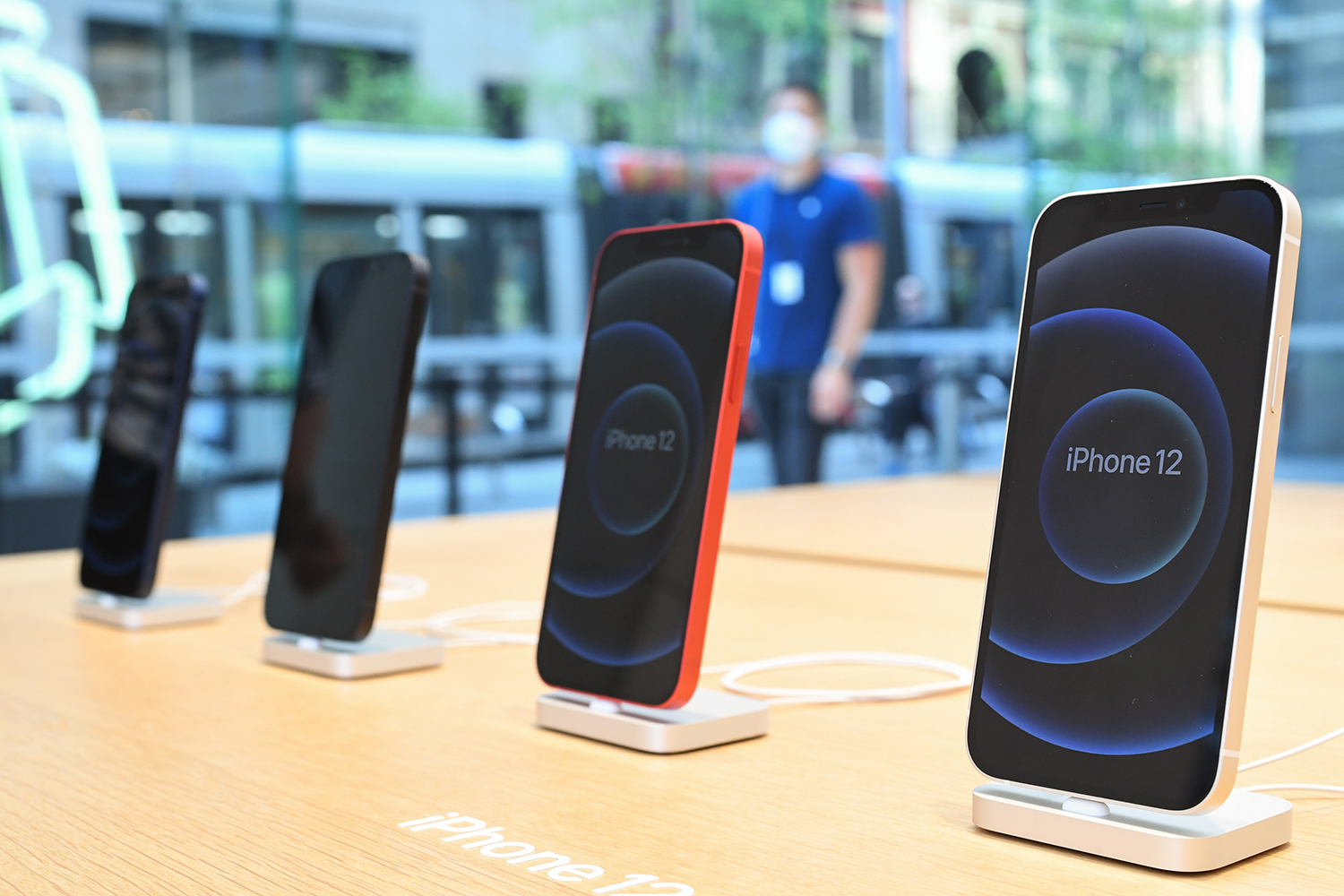 Sydney FC are back in Big Blue action on Wednesday night at Netstrata Jubilee Stadium (kick off 7pm AEST). Book your seats now and be there to back your Sky Blues in this huge midweek encounter.