We take a look at Head Coach Steve Corica as he prepares to face off against Glory boss Tony Popovic on Sunday.

Most of the talk leading up to the Hyundai A-League 2019 Grand Final has quite rightly centred around the star-studded line-ups of Perth Glory and Sydney FC.

The likes of Diego Castro, Chris Ikonomidis, Adam Le Fondre and Milos Ninkovic will all grace the Optus Stadium pitch on the biggest day of the season.

But what about the men behind the stars?

We take a look at Head Coach Steve Corica as he prepares to face off against Glory boss Tony Popovic on Sunday.

Been there, done that

Head Coach Steve Corica may be in his first season as a head coach but, unlike his opposite number, the Sydney FC Boss is very familiar with what it takes to win the season’s biggest game.

The 46-year-old played – and scored the winner for – the Sky Blues in the first ever Hyundai A-League Grand Final back in 2006, collecting a pass from skipper Dwight Yorke to fire past Central Coast Mariners keeper Danny Vukovic in a 1-0 win.

After hanging up his boots in 2010, Corica took a youth coaching role with Sydney before being promoted to assistant under Graham Arnold, with whom he oversaw two Premierships and a Championship victory.

Corica and his opposite number will be fierce rivals for 90 minutes (or more) on Sunday, but there is a strong mutual respect between these two up-and-coming coaches whose careers have often mirrored each other.

They made their Caltex Socceroos debut within two years of each other – 1993 for Corica, two years later for Popovic – and shared the pitch in gold and green on several occasions before each retiring from international duty in 2006.

From 1995 to 2004, Corica spent the bulk of his career in England, initially with Leicester City followed by spells with Wolverhampton Wanderers and Walsall, split only by a season with Japanese club Sanfrecce Hiroshima in 2000/01.

Popovic also enjoyed time in the English game, playing 123 games for Crystal Palace. He joined the South London club in August 2001 from none other than Sanfrecce Hiroshima, where he had spent the previous four years.

In the 2007/08 campaign the pair donned the Sydney FC jersey together and subsequently became part of the coaching structure at the Moore Park club before Popovic moved, via a brief spell as assistant manager at his former club Crystal Palace, to the Western Sydney Wanderers hotseat in May 2012. 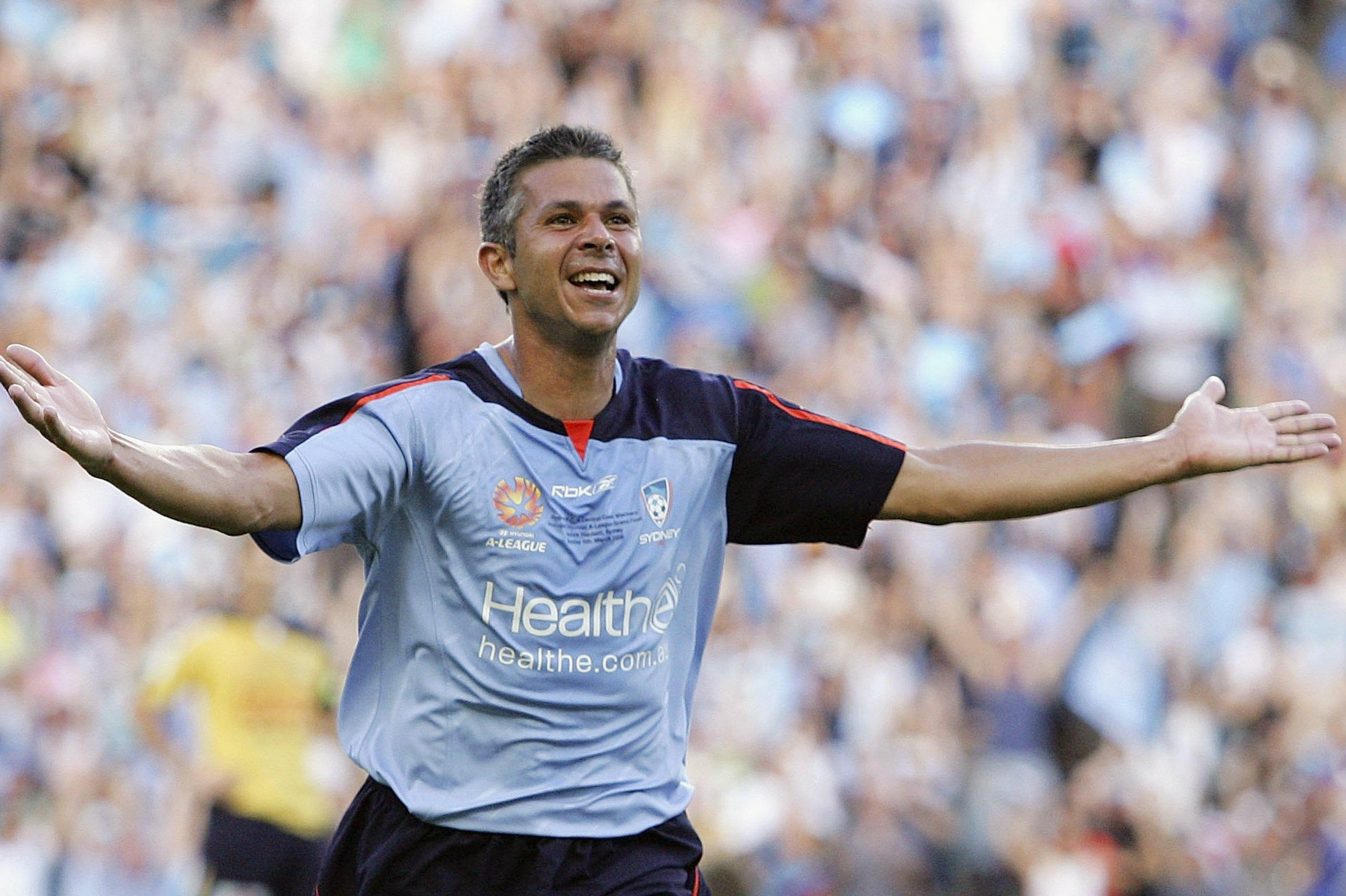 Popovic’s Perth have swept all before them on their way to a maiden Premiers Plate. Well, almost all.

The only side to have a positive record against the West Australians is Corica’s Sydney FC.

The Sky Blues have beaten Perth twice this campaign, including a 2-1 win in the west, as Corica won the head-to-head mind games.