The Westfield W-League 2014 season has everything for Sydney FC with 12 rounds of competitive football being played out from September until December.

This season saw American import Jasmyne Spencer light up the league with her goal scoring form, Casey Dumont stake a claim for a World Cup spot with a number of fantastic saves, Sydney FC make the W-League semi-finals for a sixth consecutive season and much more.

Sydney FC Westfield W-League Head Coach Dan Barrett casts his eye back over the season that was for the Sky Blues.

Looking back at the 2014 W-League season, what are your thoughts on the campaign?

It was a tough campaign. Competition was tough and you had to be at your best every week and if you weren’t you got punished. At times we got caught out ourselves but on occasions we gave as good as we got. 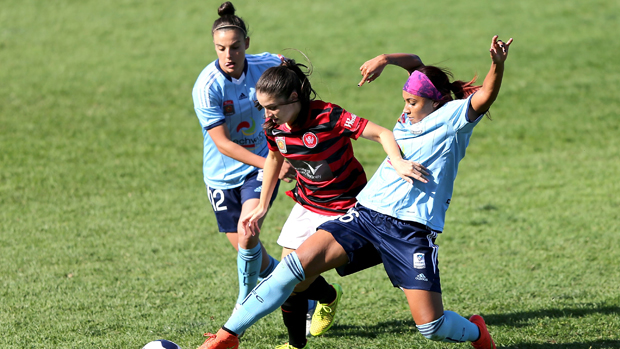 What positives do you take out of the 2014 season?

Making the finals was a positive for sure but also I feel our captain Teresa Polias established herself as not just an outstanding W-League player but a player of world class status this season. Her contribution as a player and leader was of utmost importance to us this year. 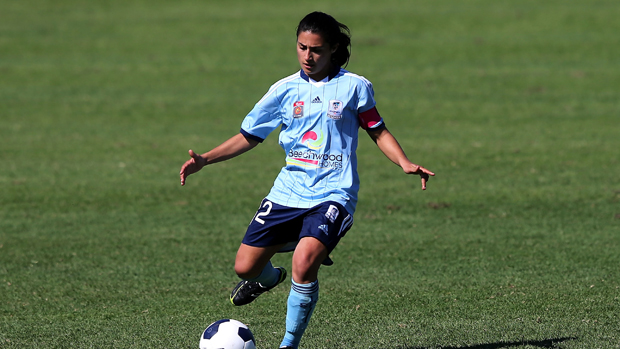 Joining a few rounds into the season you would have had an outside look at everything. After this seasons’ experiences, was becoming a W-League Head Coach everything you thought it would be after watching on at the start?

Everything and more. Taking over midway has it challenges obviously having the backing and knowing the players helped. You learn quickest on the job and I’m always learning but this period in charge has only made me sharper and more motivated to go again from the beginning to achieve more.

There were plenty of highlights this year. A win in your first game, Olivia Price’s first ever W-League goal, the 5-0 at Adelaide, the 2-2 at Lambert Park in round 12. What highlight stands out the most for you?

All of theses are highlights. The Adelaide performance was an important one. It was a day where it was do or die and the way the girls not only performed in the game but the lead up in training that week was just as impressive. That performance was Sydney FC at its best. Hard to top that one. 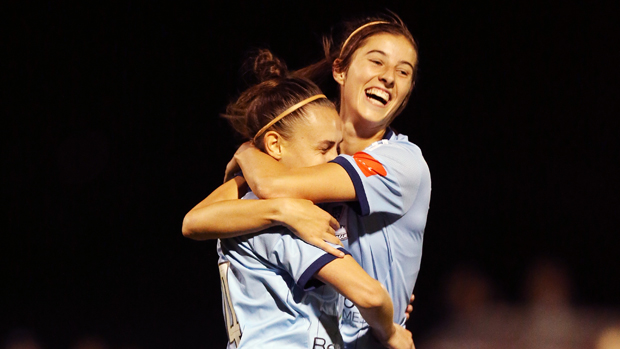 From Spencer’s goal scoring form, to Polias’ leadership, the emergence of Harrison and Casey’s saves, which players really stood out for you this season and why?

Harrison established herself this season as a player who is starting to reach the potential we all knew she had and the job is now for her to build on this. Polias was absolute quality. In my eyes she’s now gone up a class to world class and hopefully she can build on this and make a real push for the World Cup in June. Casey Dumont, without her contribution we would have been worse off at times in games. The way she bounced back from such a serious injury also must be noted. I hope also to see her make a push for the World Cup in June. Jazzy Spencer, what an excitement machine, a player and person of real quality and class. All I can say is if you thought the goals she scored were good this season, and I agree they were, you should have seen some of the efforts at training. Hopefully we can see her back wearing the sky blue again next season. 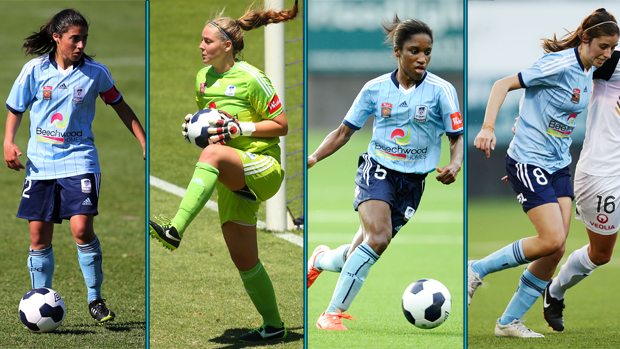 What did it mean for you to coach Sydney FC in the 2014 season and what are you hoping for in the future?

Coaching at the club I love meant everything. Like I said in an earlier question starting on midway through certainly had its challenges and an opportunity to work with the squad from pre-season through to the end is what I’d look for in the future. Rather than trying to keep the wheels spinning having the chance to leave my own mark on the squad in terms of football would be important to me. I’m gutted to be out of the competition and would love nothing more than to go further next season.

Plenty of support from the fans this season too, with some great crowds at Lambert Park. What would you say to the fans after this season?

To the fans it’s simple. Sydney FC has the best fans and as Head Coach of the W-League team I can honestly say you motivate us to train harder and play better. It’s talked about before games or half time. To those that travelled and sent us support via social media thank you. This squad only wants to come back bigger and stronger next year and achieve more for our supporters. 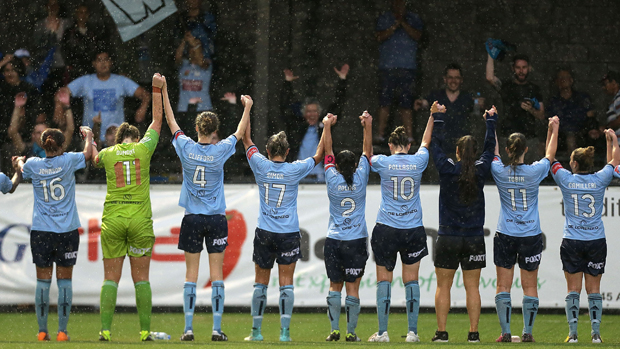