Arnold Fully Committed To Sydney FC For Rest Of Season

Graham Arnold has vowed to maintain his complete focus on Sydney FC for the remainder of the season.

Arnold, 54, was announced as Caltex Socceroos coach on Thursday, taking up the role following the World Cup in Russia.

But at Thursday’s press conference at FFA, Arnold was quick to allay concerns his mind would be elsewhere.

With the Sky Blues looking to win back-to-back Hyundai A-League Premierships and Championships in the next two months and negotiating a tough Asian Champions League group, it’s vital their Head Coach is totally focussed during this busy period.

“My commitment to Sydney FC is 110% until the end of this season,” he assured Sydney FC fans.

He said the squad was supportive of the move as plans for a new Sydney FC coach begin.

“We’ve gone through a process with the players about what was happening. And the discussion this morning was fantastic.

“The players were really happy for me,” Arnold said.

“They [the players] are united in the culture we have at the club that if someone has success, we take it as a team.

“To the fans of Sydney FC, I will give every bit of commitment from today to when we will finish this competition [Hyundai A-League] with silverware.

“My commitment today after this press conference moving forward is all about Sydney FC and supporting the Socceroos from afar.” 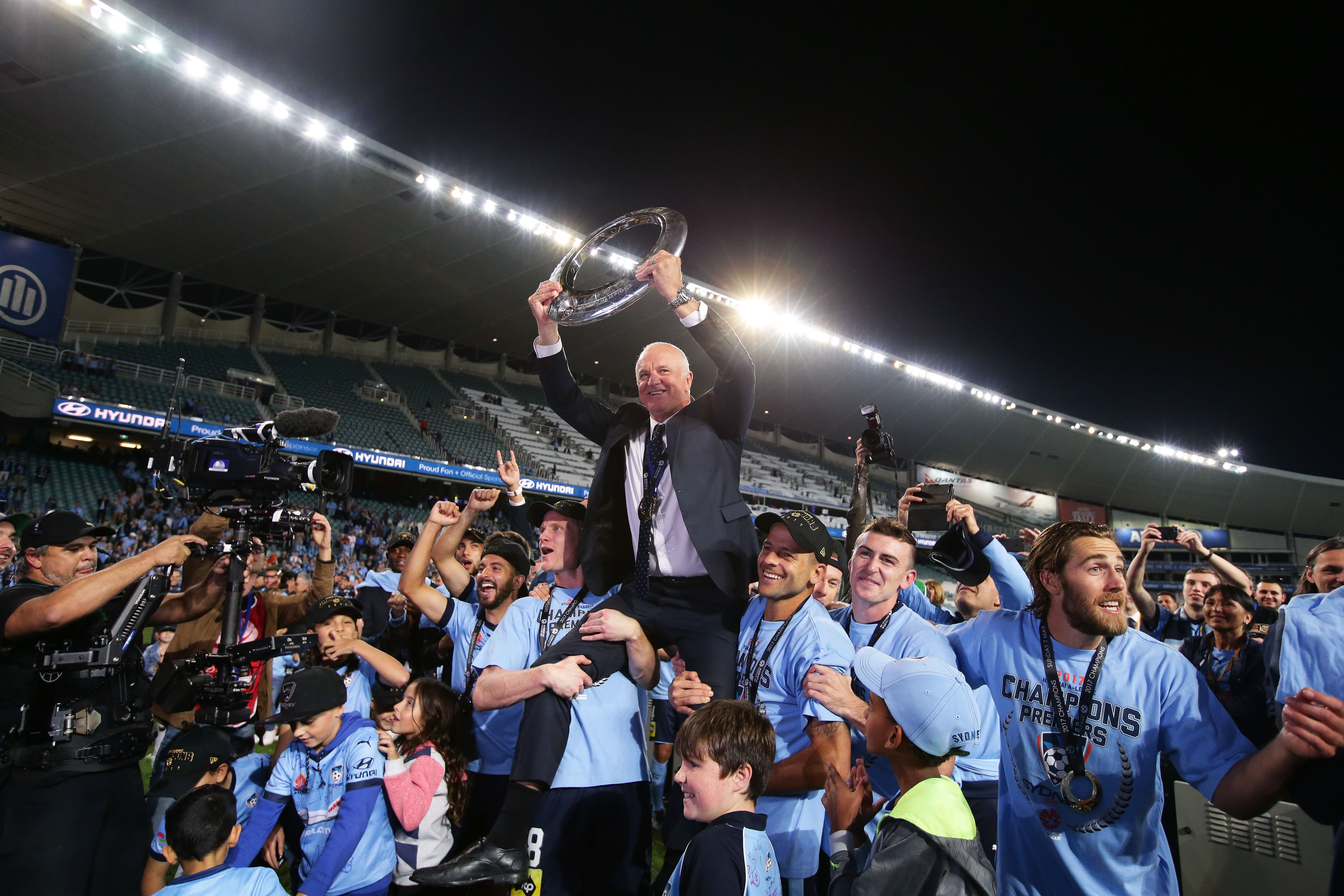 For Arnold’s Sydney FC, five league games are left followed by a Finals Series which could include another Grand Final appearance.