​Sydney FC coach Graham Arnold has returned fire on claims of being “scared” of the Reds ahead of Saturday’s Semi Final with United, adding his club aims to become the “Manchester United of Australia”.

On any trepidation being the favourites and having most to lose

“When you get your opportunities in the game you have to take them. When you dominate the opposition it’s important to take that ascendancy.

“For me it’s about the players doing what they’ve done all season. To go out on the pitch relaxed, play to the game plan, stick to what we do well and not play to our weaknesses.

“Of course we’ve analysed Adelaide. They’re saying we’re scared but you can see by the fact I haven’t had a shave I haven’t slept much. 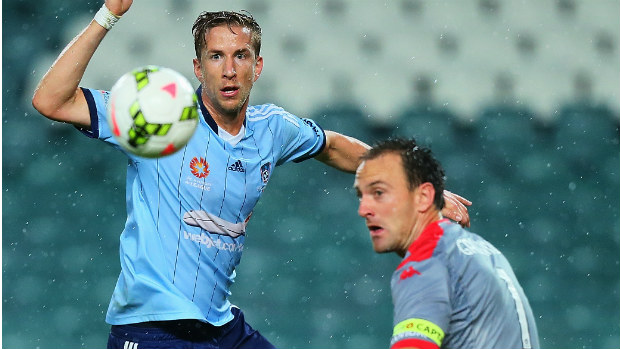 “They say they don’t talk about the opposition but that’s all were hearing is what Adelaide are saying. I said at the start of the season our biggest opponents would be ourselves and nothing changes.”

Barbs continue ahead of Allianz blockbuster

On what he makes of Adelaide United

“I noticed that they played with a three-man backline and [Osama] Malik moving into midfield.

“It’s great, exciting times. The bigger the game, the better for me, the more relaxed I am and the more I enjoy it.

“It’s a matter of keeping the players happy, keeping them relaxed and I’m really looking forward to the game on Saturday night.

“Form doesn’t go out the window but any past results do. It’s a one-off game. 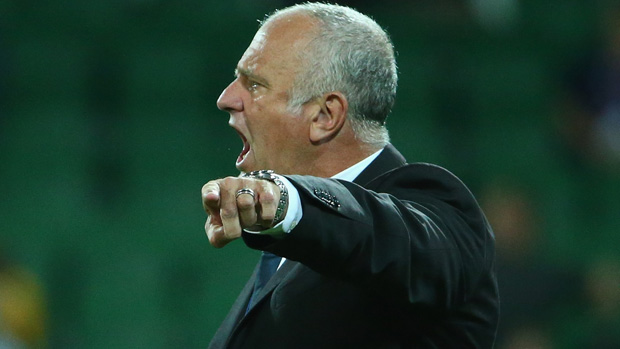 “You can have the best team in the country against the worst team and in a one-off the game the worst team can win. That’s the same in finals football.

“It’s about keeping to what we’ve done well all season and making sure the performance is on the field on Saturday night.”

On given struggles at home, how important is scoring first

“An early goal in any game will settle the players but at the same time it can work in reverse and give you a false sense of security.

“For me it’s a performance over the whole 90 minutes or 120 minutes and making sure we stick to what we do well.

“What we do well is we’ve come into this finals series in very good form. Since January we’ve been the best team in the league.

“I call it Sydney Mark II. Sydney Mark One I built in June, July last year and was decimated in December with the four injuries.

“Sydney Mark II was built in January and since then our performances and form has been outstanding and I don’t expect anything to change on Saturday night.”

On troubles with their home form

“We’ve done a few things behind the scenes that I’m sure will work.

“Again I look at Sydney Mark II that have dropped seven points out of a possible 39, we’ve played a lot of games away from home. 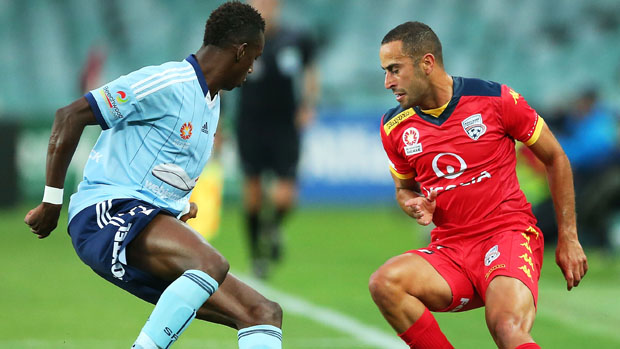 “We’re looking forward to hopefully 30,000 fans behind us on Saturday night. I know a full Allianz [Stadium] is an intimidating place for opposition teams to come. A half empty Allianz isn’t.

“We’re sure Sydney FC fans will get behind us, make a lot of noise and be our 12thman.”

On a different pressure coaching Sydney FC over Mariners

“I say it honestly I think Sydney FC today is 40 percent of where it will end up.

“It’s a fantastic club, a big club with great owners, a great board and fantastic supporters and sponsors.

“I said when I came here I want to make this club the Manchester United of Australian football and that’s my goal.

On the make-up of his team

“We’ve got [Marc] Janko back, Terry Antonis back. If I am scared of Adelaide it’s that I have to select 11 out of 20 very good players and I have to disappoint players. 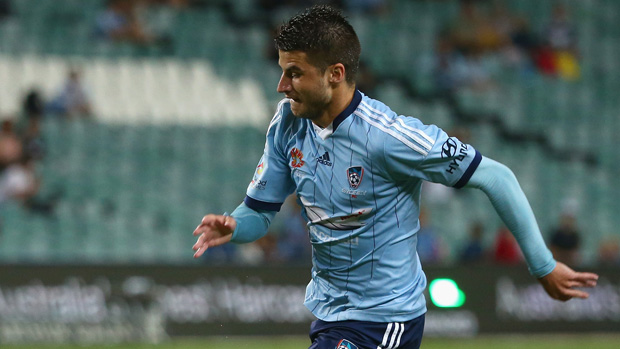 “We’ve got a full squad that is healthy, fresh and ready to go.

“The players are experienced, that have played on the top stage before. They are excited…there is no nerves in our camp.”