The Hyundai A-League Champions produced a dogged defensive display before showing their class going forward to emerge 4-1 winners in Korea.

Polish international Adrian Mierzejewski put in a man-of-the-match display, setting up both of Sydney’s first-half goals before scoring the match-sealer 11 minutes from time.

But Arnold lauded his entire side after their recorded their first win of the 2018 competition to stay in contention for a spot in the last 16.

“I couldn’t be prouder of the players tonight. They carried out the game plan perfect and they put in a great performance,” Arnold said.

“We feel this has been coming for us. We’ve had two games away from home we should have won as well.

“The most important thing is to get the tactics right and to make sure our players are fresh.

“We played on Thursday and we were in great shape. We feel we are up there with any team in the Asian Champions League and we will look to get the same result in our last group game.” 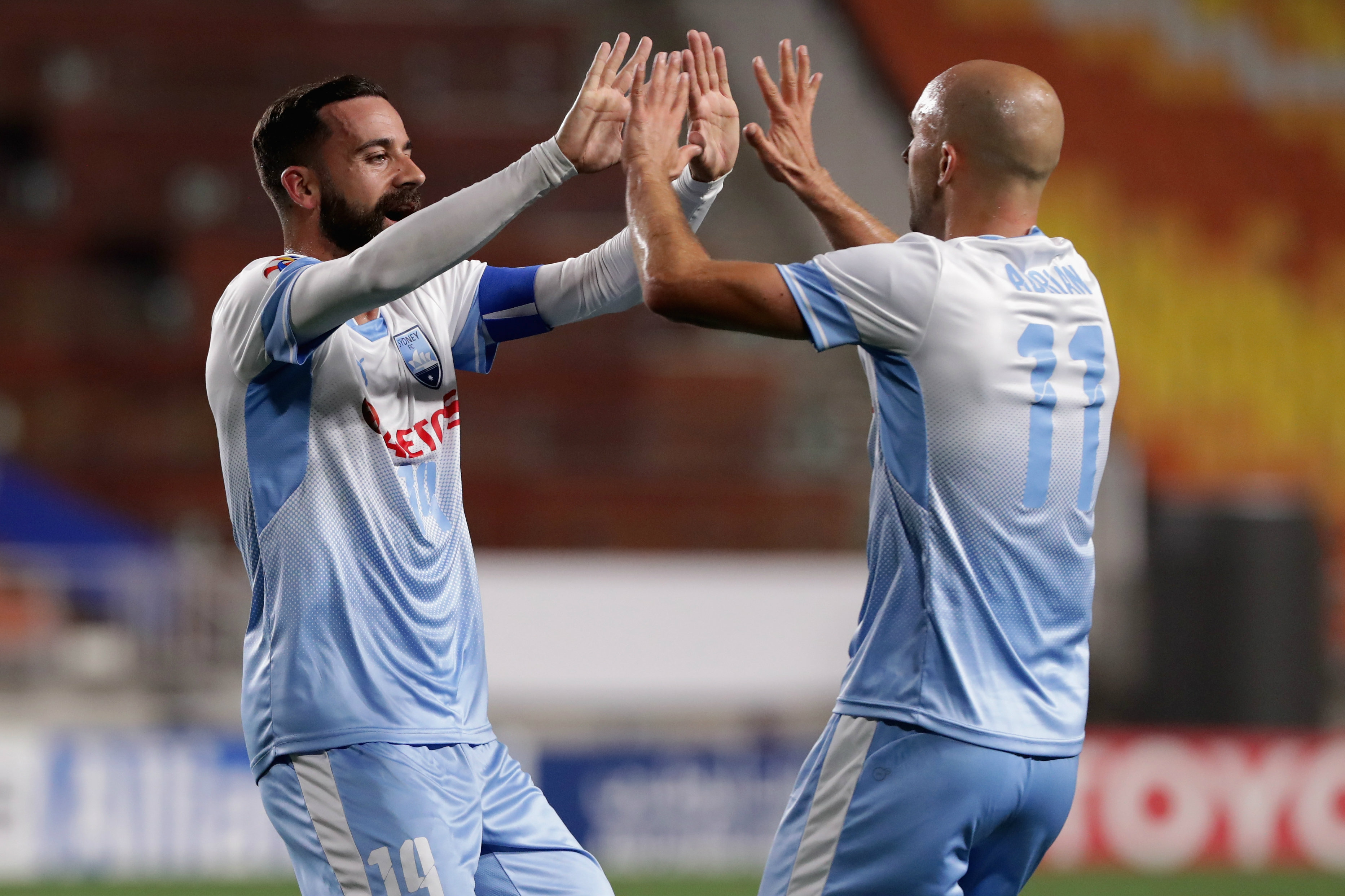 The equation for Sydney FC to advance out of the group is simple.

First they must beat Shanghai Shenhua in Sydney on Tuesday, April 17 and then hope Suwon fails to pick up maximum points when they head to Japan to play Kashima Antlers.

Reflecting on his side’s display in Korea, the exceptional Mierzejewski said: “We are very happy we took three points. It was a hard game for us but we had our game plan and we did it perfectly.

“It’s a great result and we’re very happy we’re still in the game.

“We’re looking forward to the next game, getting a win and hopefully getting into the next round.”

The Sky Blues now turn their attention to Hyundai A-League matters with a home clash against Adelaide United on Sunday.