Sydney FC Head Coach Graham Arnold believes the work put in to recruit top foreign talent at the club has paid off.

Sydney FC Head Coach Graham Arnold believes the work put in to recruit top foreign talent at the club has paid off.

SEE THE GOALS AND RELIVE THE GAME IN THE MATCH CENTRE

Just two days after returning from Shanghai after a midweek draw in the Asian Champions League, Sydney FC were back to their relentless best in the Hyundai A-League.

And the Sky Blues’ foreign contingent, including playmaker Milos Ninkovic and defender Jordy Buijs, was at their very best once again.

And for Arnie, he’s not surprised one bit.

“One of the biggest things is there’s so much detail that goes into the recruitment,” he told Fox Sports’ Sunday Shootout.

“Ninkovic, Bobô and yes people are talking about Adrian but I’ve got four fantastic foreigners. We work extremely hard at the club to make sure we get top players in.

“Otherwise it’s not worth bringing them out to Australia. Those four have been outstanding for us all year.” 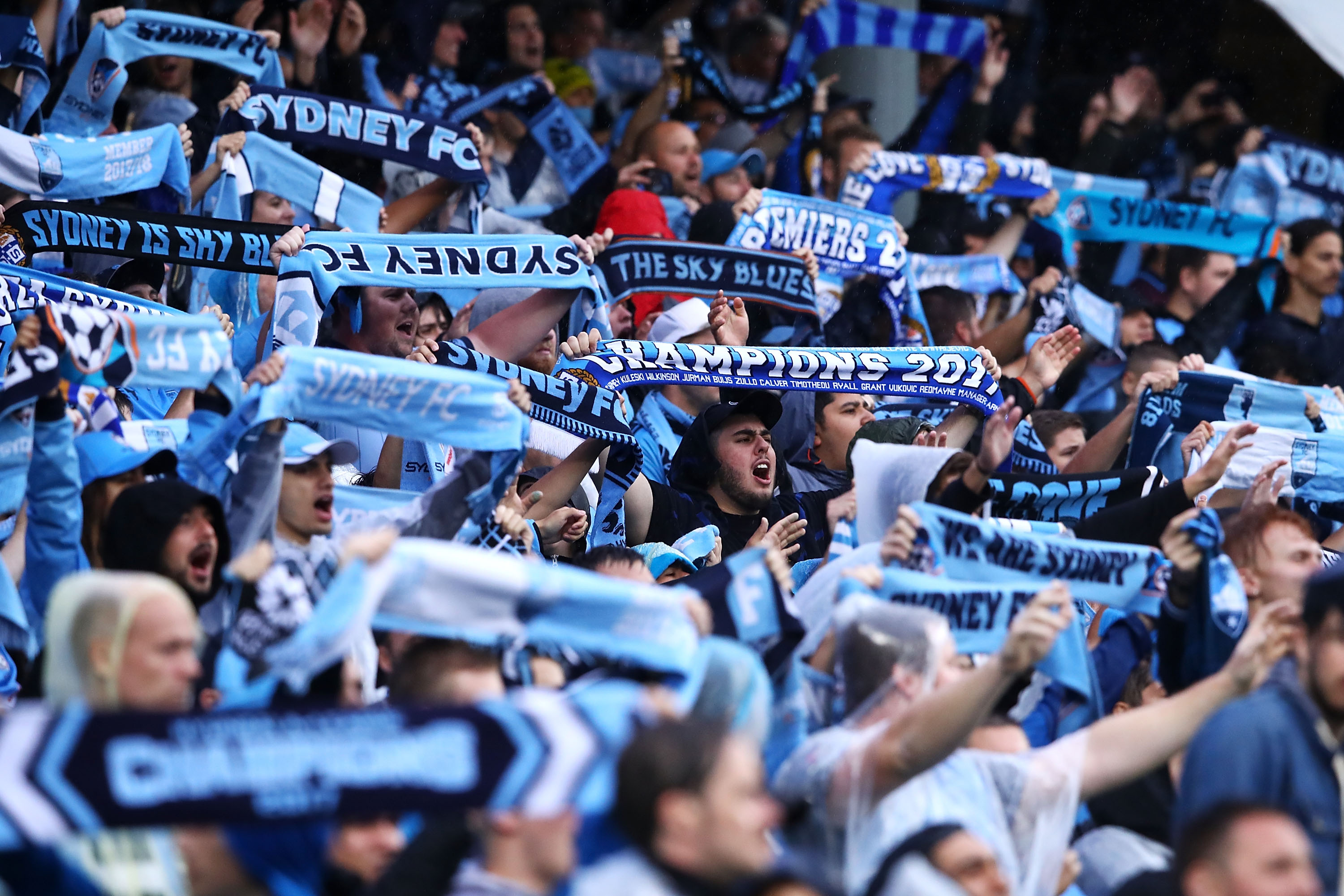 Talking about Sunday’s win, Arnold felt his team were in control despite conceding a goal early after a howler from keeper Andrew Redmayne.

“Fantastic performance. We dominated the whole game, we had the majority of the play and the boys did fantastically well to back up after the Wednesday night [in Shanghai] to put in a performance like that,” he added.