Anthony Kalik On Being Sky Blue

Having been at the club for a few weeks now, and competed in a number of pre-season matches, we caught up with the Sky Blues’ most recent acquisition, Anthony Kalik, to see how he’s settled in at Sydney FC.

You’ve been at the club for a couple of weeks now, how are you settling in?

I’m enjoying my time a lot, I think I’ve settled in well. The boys have been very welcoming, so have the staff and everyone who works at the club, so no complaints.

How have you found the training sessions?

Training has been good, they’re hard and intense sessions. We’re looking strong and fit and we just can’t wait for the season to start. 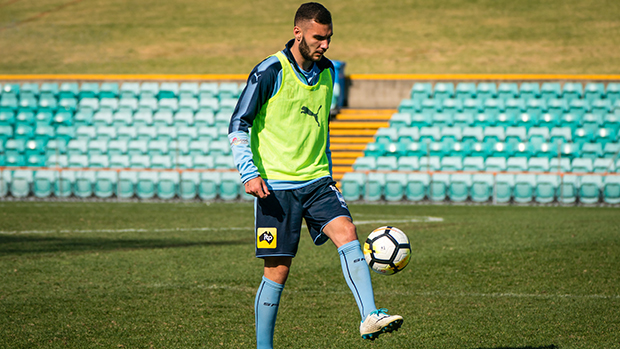 You’ve lined up in a couple of pre-season games, how have you found the matches? What did you make of your performances?

I think the team is performing very well at the moment, everyone is eager for the season to start. I feel like I’ve adapted well to the team, I still need to learn the playing style a bit more, but that will come.

What have you made of the A-League teams you’ve played against now, compared to last time you were in the league?

I think the league is getting a lot more physical and stronger. It’s a growing league which is good but we’re a step ahead of the opposition I think. 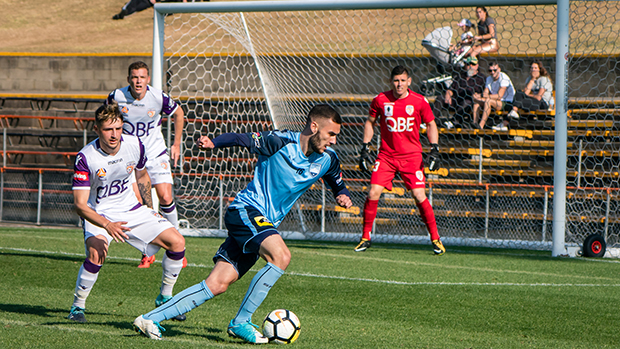 Have you noticed a difference training under Head Coach Graham Arnold here, compared to your time at the Mariners?

How do you compare Sydney FC and your club in Croatia, Hajduk Split?

The two clubs are at quite a similar level. Here is a lot more physical, a lot more running, while over there is more technical. It’s a high standard at Sydney FC.

What are your goals for the season?

My goals are just to help out the team as much as possible and win everything we can this season.