Alex Wilkinson Reflects On His 250 Appearances

We caught up with Wilko to reflect on his milestone and what’s next for the four-time Premiership winner, following his 250th Hyundai A-League appearance on Sunday.

The former Socceroo has been involved in the league since its inception, so we caught up with Wilko to reflect on his milestone and what’s next for the four-time Premiership winner.

250 appearances, quite the milestone, you must be proud?

Yeah I’m really proud, I didn’t know the milestone was coming until halftime on Sunday so it was a bit of surprise. It’s a big honour, I’ve been around a long time but I’ve enjoyed every minute of it so far and hopefully there’s a few more left in the legs as well

From those 250 games, which games stand out for you as your most memorable?

There’s a few, obviously that first whole season at the Mariners was great for us because no one expected us to do anything that year and we ended up going all the way to the Grand Final, losing to Sydney FC – that was a memorable season, first season of the league, everything was brand new. A couple of Premierships at the Mariners and then to come to Sydney FC and have such a successful time here, winning the double and my first Grand Final win is also obviously a stand out. 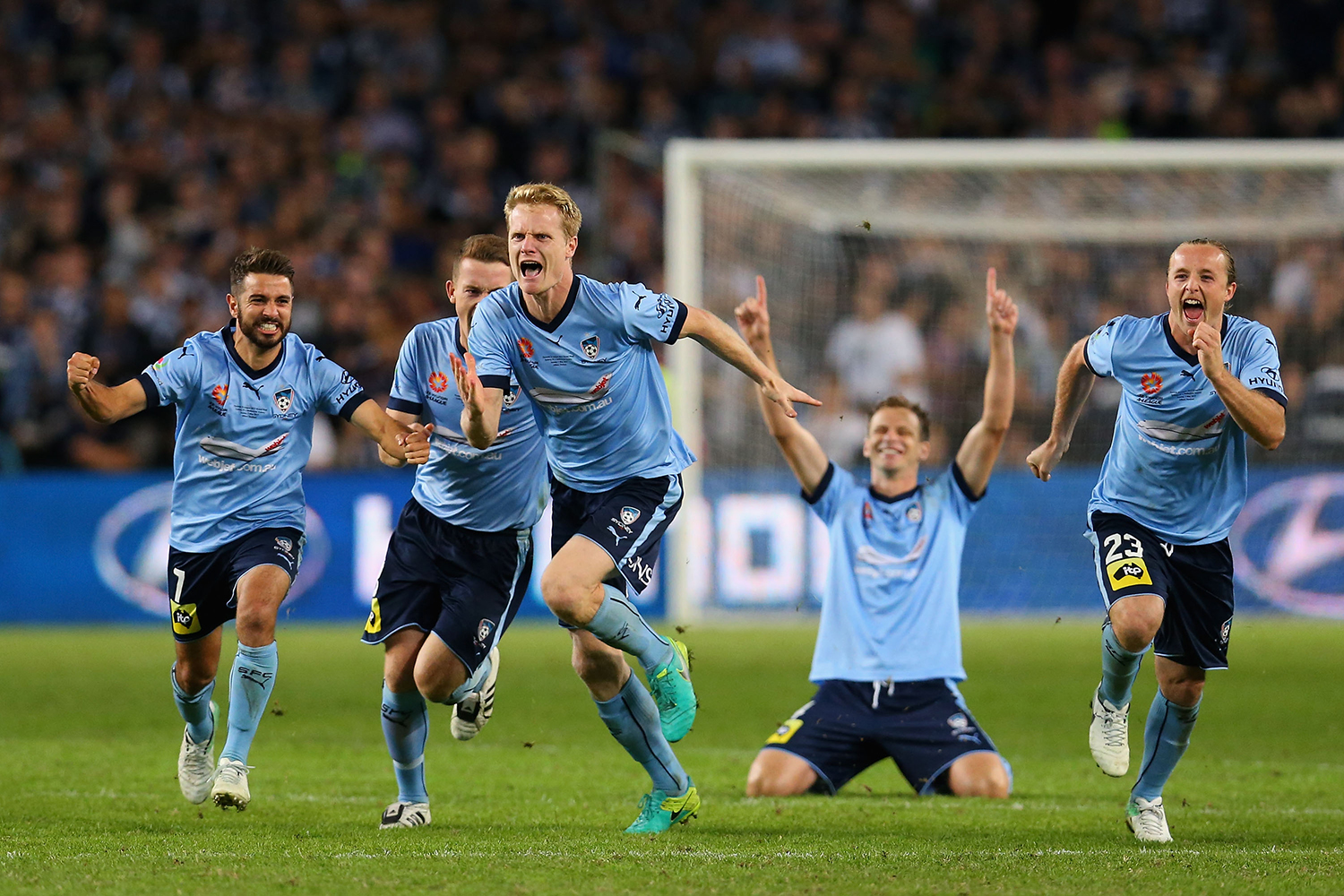 What’ve been your personal highlights?

Definitely the Grand Final win stands out because I’d played in three Grand Finals before and hadn’t managed to win one so the one that we had a couple of years ago for Sydney FC stands out as one of the best moments I’ve ever had in the Hyundai A-League. Being able to captain the Mariners for such a long period of time was also a huge honour.

You’ve been involved in the Hyundai A-League since it started, how have you seen it change?

It’s developed in a huge amount since inception. It’s night and day now as to where it was when it started in terms of the clubs, infrastructure, professionalism and facilities. Everything has improved greatly over the last 14 years, if it keeps improving like it has done we’ll get there in the end. The standard of play has improved as well. It’s improved a lot since Day 1.

How have you seen yourself develop over that time?

Lots! Round one in the A-League I was about 20 and only played a couple of seasons in the NSL so I was pretty young in terms of my football development. Now, 250 games down the track, I’ve managed to play overseas and represent my country which is a huge honour and it’s been a great journey, one I didn’t necessarily think I’d be lucky enough to have. I count myself pretty lucky to still be playing and have as much success that I’ve had. 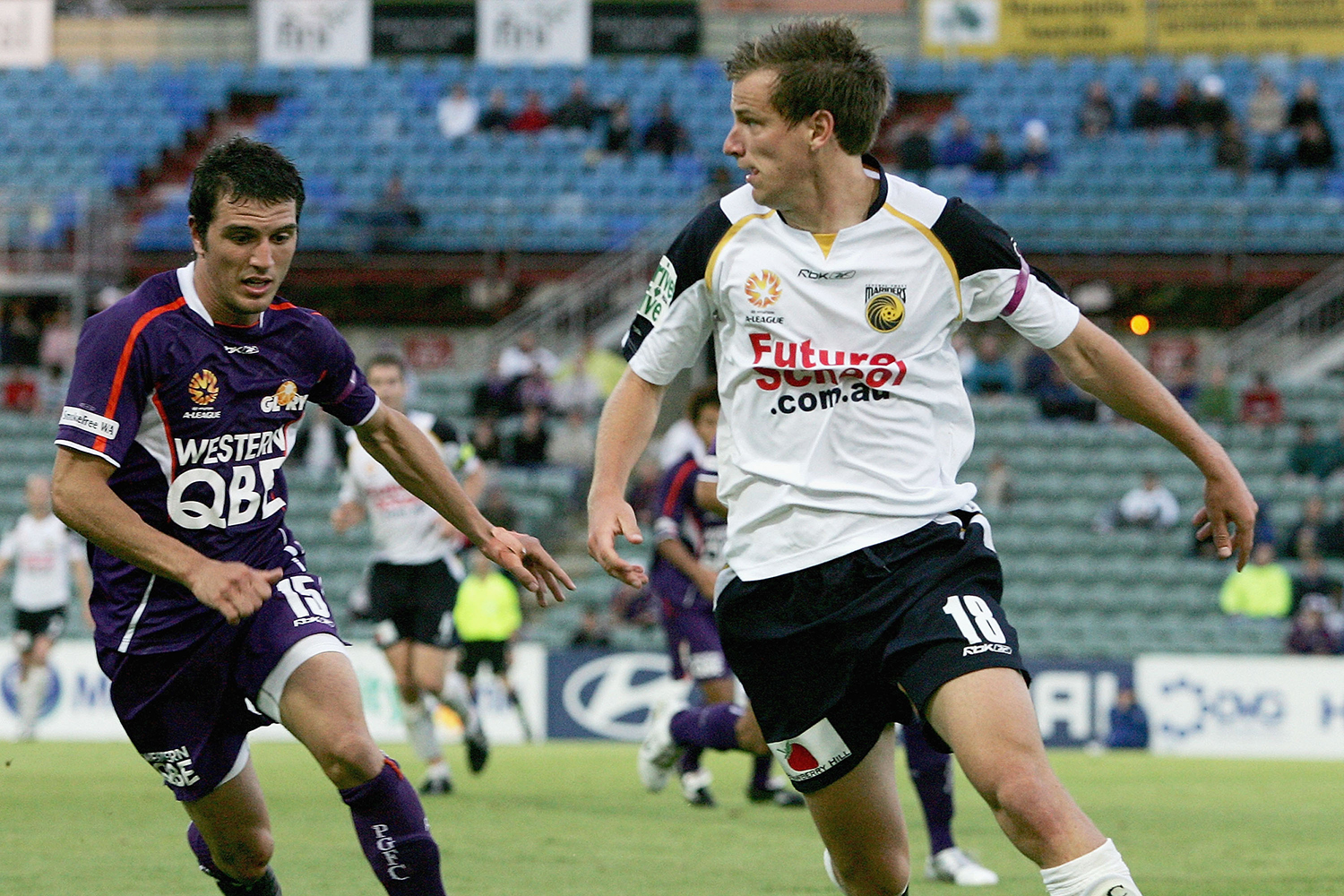 What’s the best team you’ve been a part of during your 250 games?

I think the 2016/17 and 2017/18 Sydney FC teams, the way we dominated the league and the manner in which we won the league both years, especially that 16/17 season when we won the Grand Final as well, those teams were something special and definitely stick in the memory.

Where to from here for you?