Andrew Redmayne, Seb Ryall, Matt Simon and Michael Theo have all been involved in four title winning squads, and following the Sky Blues’ 2019/20 success, Wilkinson now stands alone atop the list of most decorated players.

“It’s definitely something to be proud of,” Wilkinson said.

“It just goes to show I’ve been lucky enough to play in some great teams, especially this Sydney FC team over the last four years, it’s been such a successful period, and the most fun, enjoyable and successful part of my career.

“To be able to get three Premierships with Sydney FC in four years is a huge achievement, and the two with the Mariners, they’re a club I spent a lot of time at and are close to my heart.” 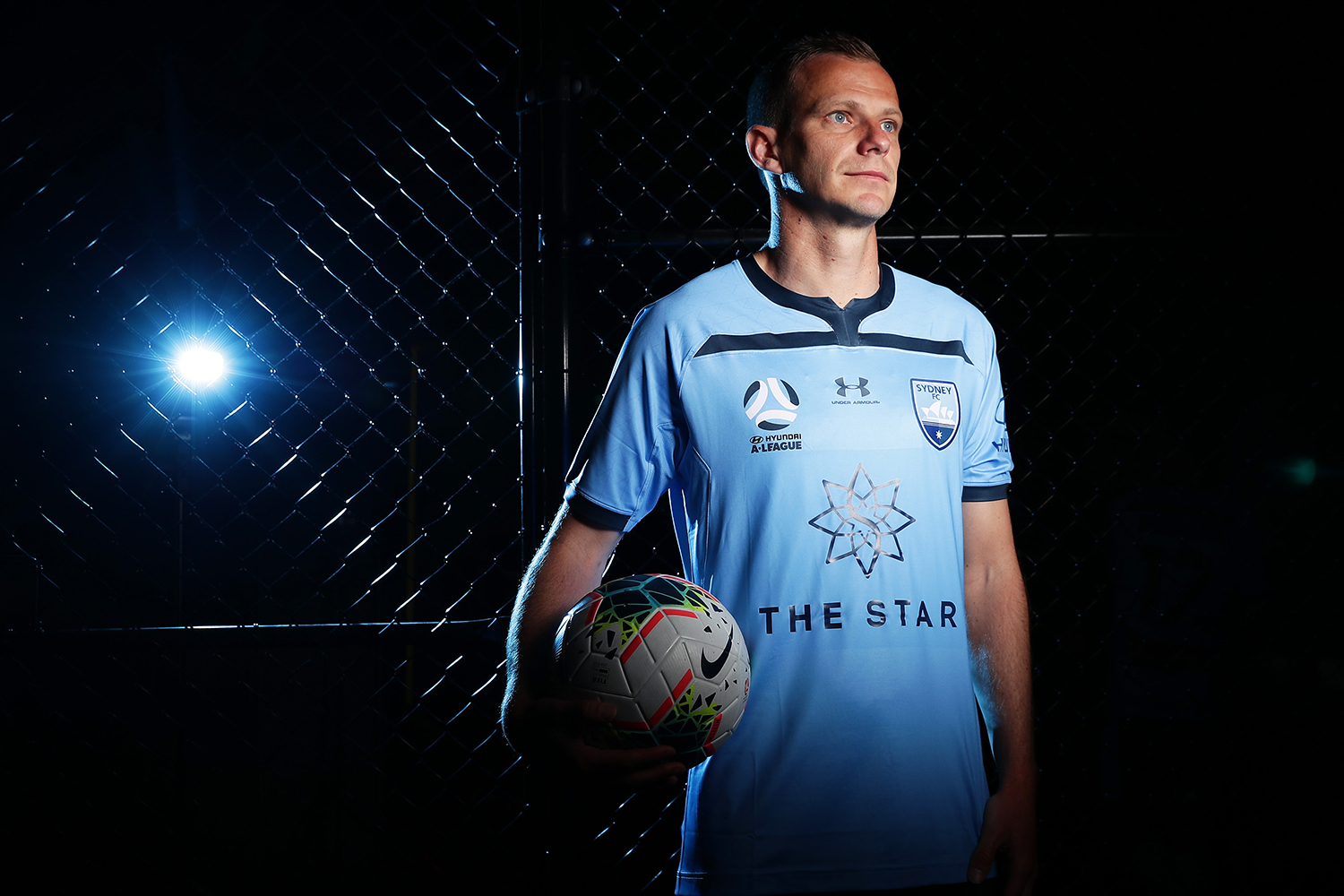 Of the five titles he’s won, Wilkinson said the Sky Blues record-breaking 2016/17 success stands out as his favourite; a season in which other Australian football history was also set.

“I think the one where we broke the record a couple of seasons ago, where we got 66 points, that was probably the one that stands out,” he said.

“Just in terms of the way the season went, how successful we were on the pitch only losing one game and breaking the points record. That one stands out.”

Wilkinson’s success sees him overtake NSL stalwarts including Francis Awaritefe, Con Boutsianis and Damian Mori, all of whom also boast four titles, and the Sky Blues’ Captain said it’s an honour to be ranked amongst those players.

“It’s pretty humbling to be amongst some of those names, they’re guys that have had wonderful careers in the old national league and represented Australia,” he said.

“To be amongst those names is an honour for me and is testament to the fact I’ve been a part of some great teams and had some great coaches.”