Sydney FC will be keen to bounce back from Saturday’s Hyundai A-League result when they host Kashima Antlers in the AFC Champions League on Wednesday night.

Sydney FC will be keen to bounce back from Saturday’s Hyundai A-League result when they host Kashima Antlers in the AFC Champions League on Wednesday night.

Graham Arnold’s side sit bottom of Group H aand face a Kashima who remain unbeaten after a win and a draw to start the campaign.

The Sky Blues outfit most recently contested a hard-fought 2-2 draw away to Shanghai Shenhua on Match Day 2.

Sydney face Kashima twice over the next week – home and away – in a period which could define their chances of progressing to the knockout stages.

Get to know the Sky Blues’ Japanese opponent ahead of Wednesday’s clash at the Sydney Football stadium.

.@SydneyFC will look for their first win in the #ACL2018 when they host Group H leaders @atlrs_official tonight! #SYDvKSM https://t.co/lLmHi1v4ZM

Japanese international Mu Kanazaki comes into this clash in red-hot form having netted three goals in as many games for Kashima, including a brace in his side’s win over Suwon.

Young striker Yuma Suzuki is another to keep an eye out for, along with Brazilian duo Pedro Junior and Leo Silva in midfield. 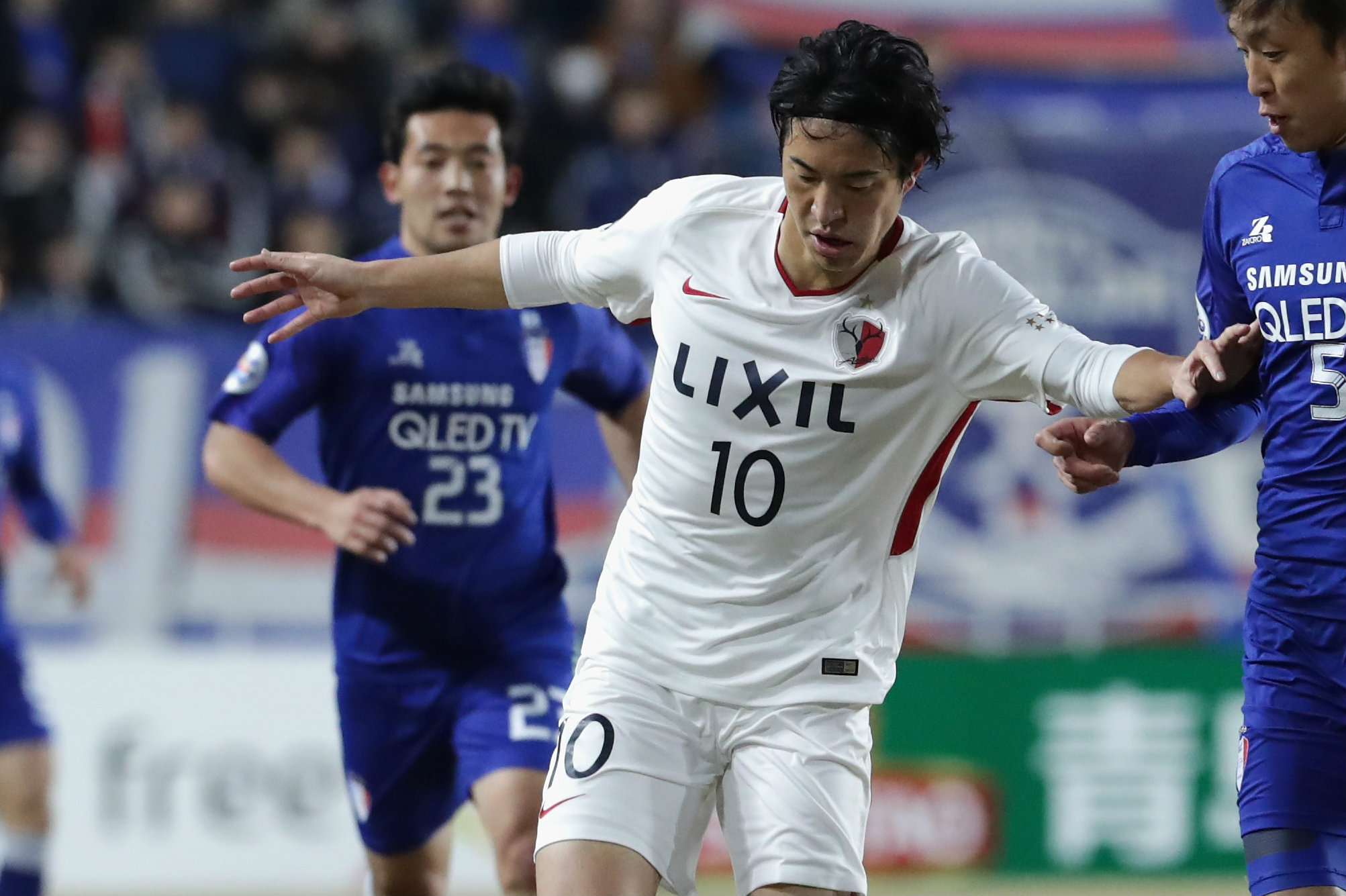 HOW DID THEY QUALIFY?

Kashima qualified for the 2018 AFC Champions League after finishing second in a dramatic conclusion to the 2017 J-League season, missing out on the title on the final day on goal difference.

HISTORY IN THE ACL

The Antlers have never progressed past the Quarter Finals in the ACL despite being Japan’s most successful club with eight league titles.

Kashima were eliminated in the Round of 16 by Chinese powerhouse Guangzhou Evergrande in the 2017 edition.