The sun has not yet set on 2018/19, with one final match still to play for 2019 Hyundai A-League Champions Sydney FC in the AFC Champions League.

he sun has not yet set on 2018/19, with one final match still to play for 2019 Hyundai A-League Champions Sydney FC in the AFC Champions League.

Off the back of a gruelling 120 minutes of ultimately successful Grand Final football on Sunday, Sydney FC need to go again against Japanese outfit Kawasaki Frontale on Tuesday evening.

Head Coach Steve Corica’s men will need to ice up after a gruelling Grand Final in Western Australia on Sunday night.

Although the Sky Blues only trail Shanghai SIPG by three points in Group H, AFC tie-breaking rules mean the head-to-head record takes precedence ahead of goal difference. Therefore, Sydney are already eliminated before a ball is kicked in Matchday 6.

Three points for Corica’s troops in Kogarah will mean they avoid the group wooden spoon. Kawasaki Frontale are only one point behind the second-placed Shanghai, so an away win will give the J-League outfit every opportunity of progressing to the knockout rounds. 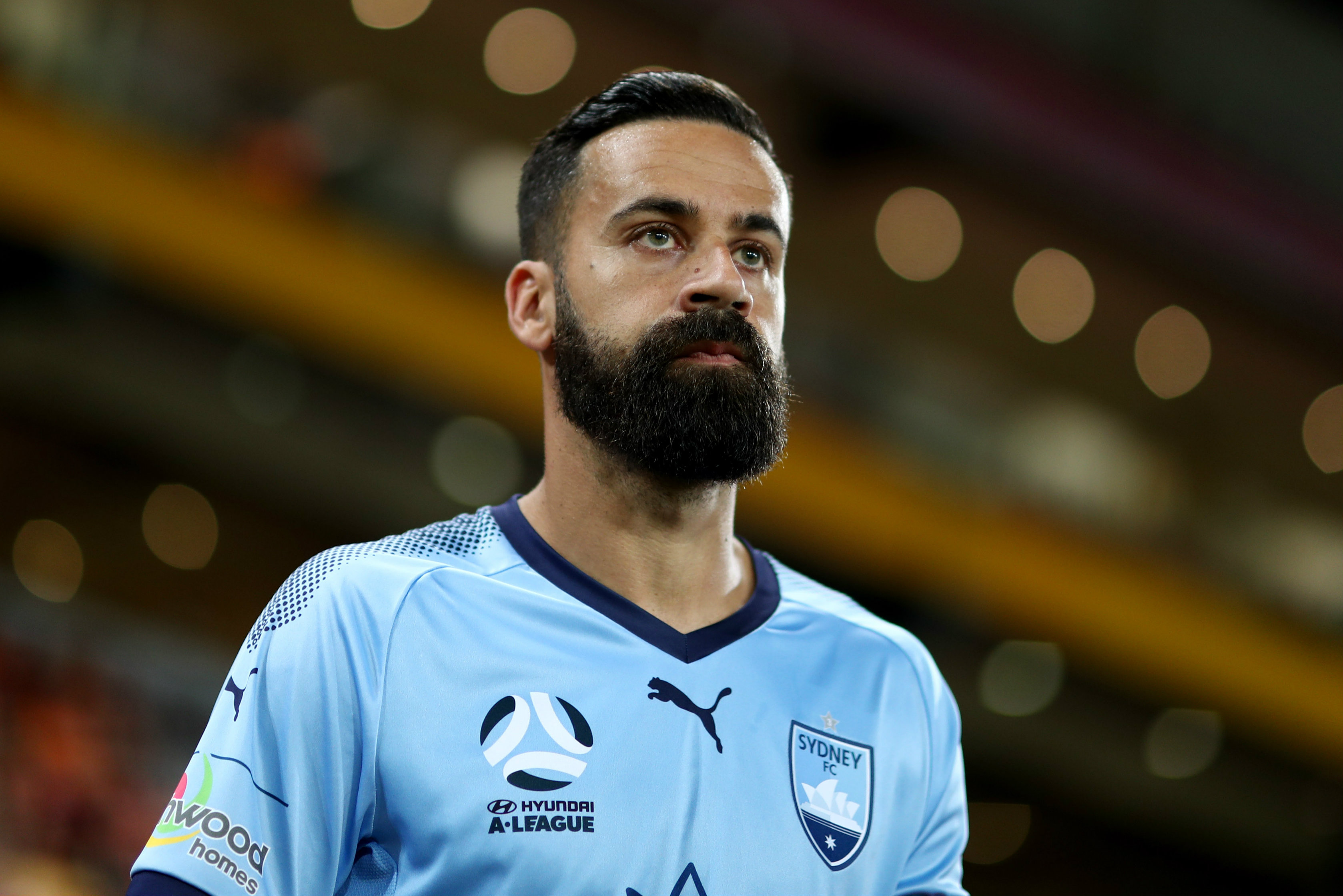 Whether Corica will send out a full-strength team remains to be seen, although it seems unlikely given the energy expended by his first-choice XI in Perth.

If he does, it could be a final swansong for Sky Blues icon Alex Brosque before his boots are permanently hung up.

Frontale took bragging rights in the reverse leg in Japan with a 1-0 win thanks to a late goal from winger Manabu Saito.