Graham Arnold will expect a better performance than the one that resulted in a 2-0 defeat against the same opponent last week.

Goals from Shoma Doi and Naomichi Ueda lifted Kashima to the top of Group H, with the Sky Blues sitting on one point.

Bobô, Milos Ninkovic and Michael Zullo have all been ruled out with injury concerns.

Brandon O’Neill is also unavailable through suspension, meaning Arnold has to rejig much of his preferred starting XI.

“It’s just a matter taking your opportunities when you get those big moments.

“We learnt that [Kashima] are strong at set pieces but other than that there was nothing to separate the two teams tactically.

“It was a great performance, we created more open opportunities in general play, but we need to take them when you get to this level.

“We feel every game we’ve been as good if not better than the opponent.”

The Antlers lost 1-0 at home to Sanfrecce Hiroshima on Saturday, leaving them ninth with four points from a possible nine in the J.League.

They were unbeaten in their five previous competitive matches.

In the AFC Champions League, Kashima drew 1-1 with Shanghai Shenhua before back-to-back away wins against Suwon Bluewings and Sydney FC. 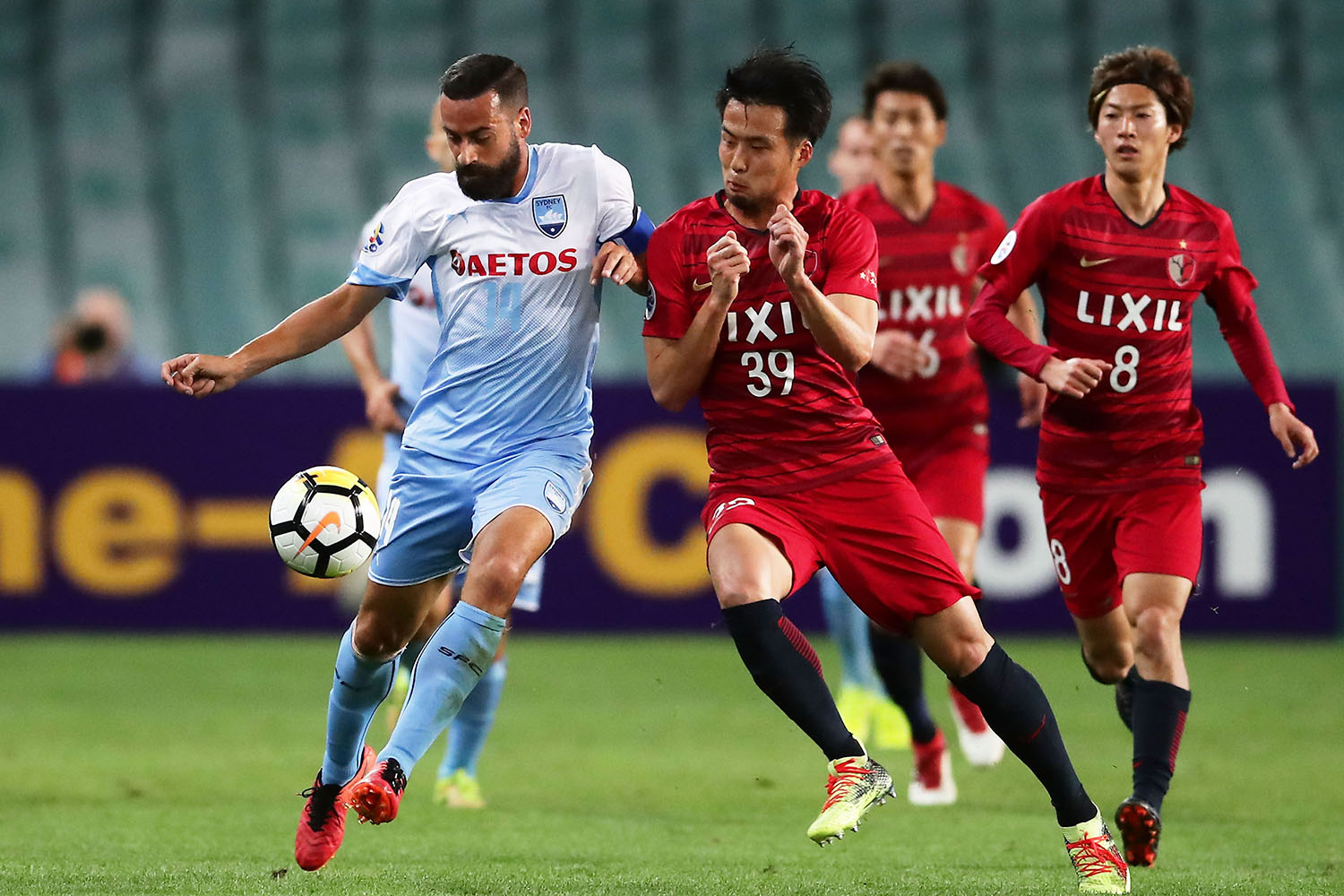 Shoma Doi showed last week why he’s been capped twice by Japan and will need to be watched closely.

Attacking midfielder Mu Kanazaki missed the first meeting but, with three goals in his last four appearances, could make for a handy inclusion.