The stunning success of Sydney FC’s Academy teams will help provide future rewards for the Sky Blues’ Hyundai A-League team, according to the man who masterminded their remarkable feats.

Head Coach Rob Stanton has won all seven competitions his squads have entered this season, culminating in wins for Sydney FC’s first grade and under 20’s teams in the National Premier League division two Grand Finals on Saturday.

Stanton, who coaches both teams, also led each squad to first place finishes in their respective regular season competitions in August, which also helped the Sky Blues gain promotion to division one by finishing top of the NPL 2 Club Championship.

This recent success comes on the back of a first place finish in Conference B of the Foxtel National Youth League (NYL) and a 5-2 Grand Final win over Adelaide United in January. 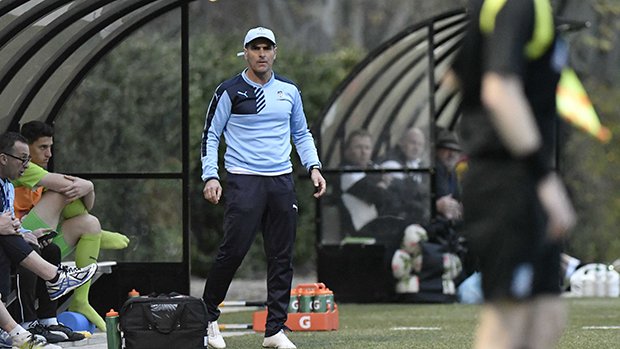 “I think all of our teams have deserved it,” said Stanton.  “We have had to work hard but in the end we have got our rewards.

“I’m very happy for the players and proud of them.  I think this is their moment and they deserve the credit, I can’t thank them enough.

“It’s seven competitions in a row we’ve now won. We started well with good intent and got on a roll. We’ve picked the right players and stuck by and developed them by working on the same process.

“If you do that consistently you’ll get the right outcomes and in the end our process has been good and the outcomes have been fantastic.”

Sydney FC officially unveiled its Academy in February 2016 and with hugely successful results so far Stanton sees a bright future for the players, who spend regular time learning from the A-League squad, and the club.

“Winning the Premiership and Championship was hard and not many teams do the double. This group of players are only going to get better, working with better quality players and time spent with Graham (Arnold), which every player has had at some stage this year.

“Once they’ve experienced that you can see them starting to develop and grow.  But I think you have to create winners as well and if you don’t create winners then they aren’t going to be successful when they have to perform at the highest level.

“The bar is set very, very high for anyone who wants to come in so we have to maintain that. If we do that then I think we have a really good shot at developing some really good players in the future for Graham Arnold and that’s the goal.”

The Sky Blues Academy starts from under 13’s to first grade and Stanton believes the success of his squad comes down to one thing.

“We planned well, in the NYL you develop players technically and tactically and we knew in NPL it’s a more physical side of the game, so we developed the players mentally and physically.

“Those four areas are on-going and we’ve got to keep working on that and moving forward.

“There is still more work to do but I feel that we are getting closer and closer to developing a really good group of players with lots of potential for A-League.” 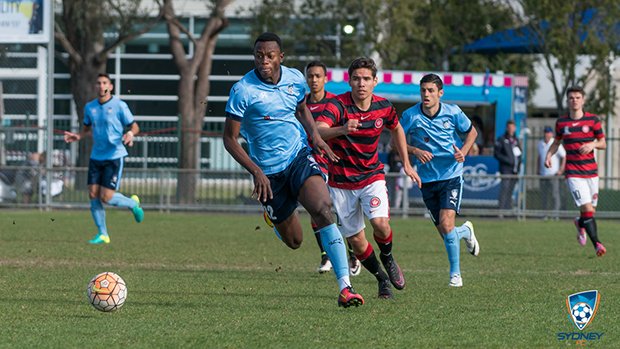 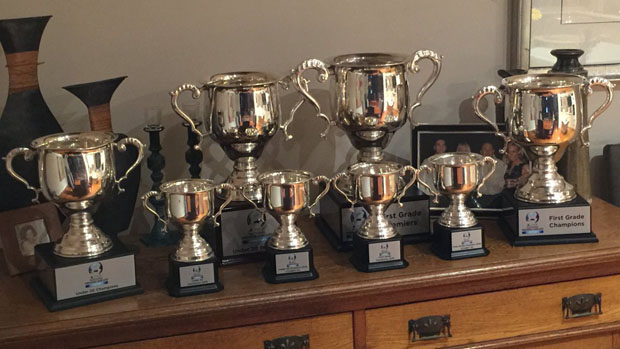 Sydney FC Memberships are now on sale for the Hyundai A-League season 2016/17.   Click here  to become part of the Sky Blues family.