When Sydney FC decided to build its own Youth Academy, the Board identified Kelly Cross as their ideal Academy Director based on his impressive CV.

Cross is one of Australian Football’s most successful producers of young talent and is tasked with producing the next generation of Sydney FC players. He will look to provide talented young players with an elite pathway to aspire to become professional footballers. He will play a key role in establishing and implementing Sydney FC’s long-term philosophy, playing style and youth training program. 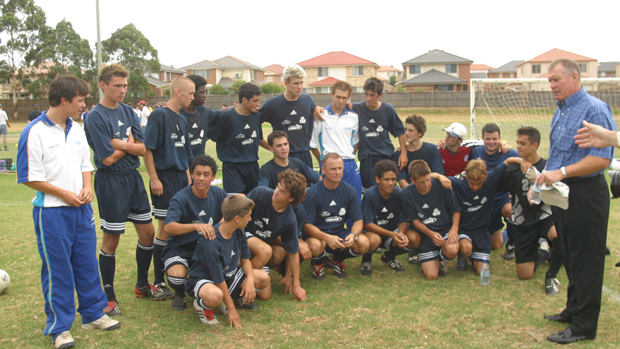 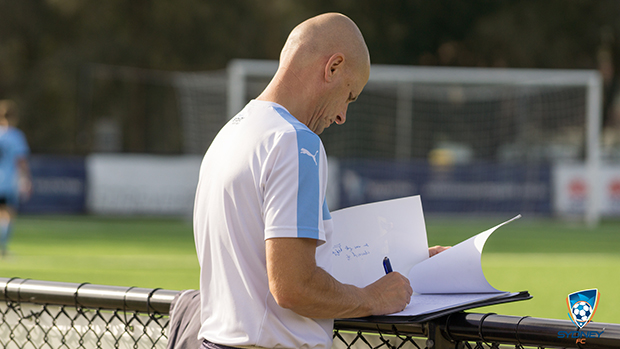