The draw has dropped and it’s time to get ready for another season of success with Sydney FC!

The 2020/21 A-League season kicks-off with a doubleheader Grand Final rematch against Melbourne City on Wednesday 30 December at ANZ Stadium, with our Westfield W-League side also taking on their City counterparts.

Then we fire up the first of two home Sydney Derbies against Western Sydney Wanderers, on Saturday 16 January – again at ANZ.

We are playing two blockbuster games at ANZ Stadium so all Members and fans can attend at a time when stadium capacities are impacted by COVID-Safe restrictions. 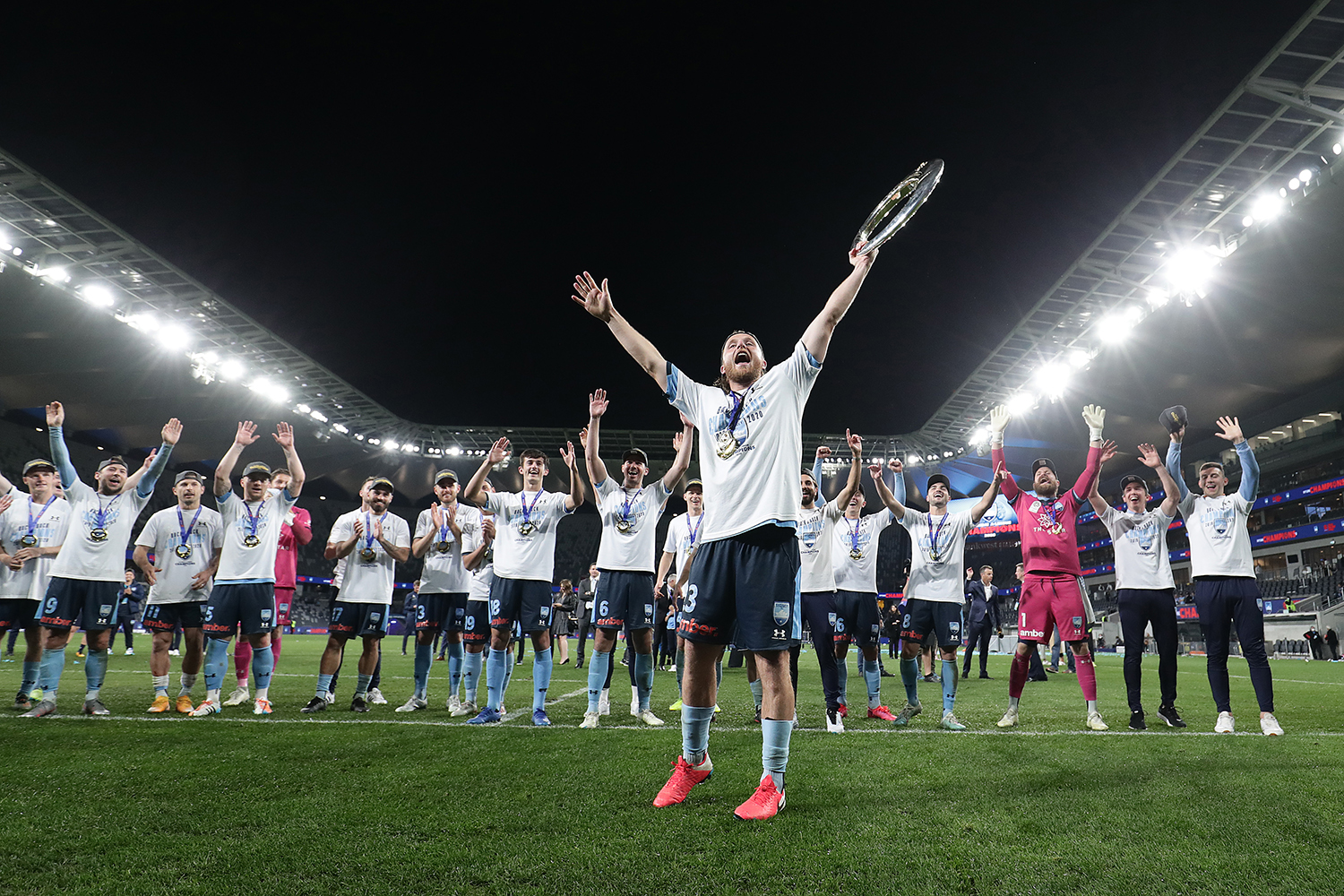 Your Sky Blues take on new boys Macarthur Bulls in in late April and Members will also enjoy two passion packed Big Blues – including our final home game of the season when Steve Corica and the boys will be aiming to clinch a Championship three peat.

As current approved capacities for all our home stadiums are listed at between 25-70%, Members will need to redeem safe-distanced tickets for each of the opening matches to be held in January.

Sydney FC expect to be in contact with Members in early December with details on how Members can redeem tickets for all matches in January.

The Westfield W-League full draw will be announced in the coming days.

Check out our A-League draw below.