With the Hyundai A-League Premiership and Championship trophies already safely locked away after their all-conquering Hyundai A-League 2016/17 season, they’ve added another piece of silverware.

The Westfield FFA Cup will spend the next 12 months at Sky Blues HQ after their extra-time win over Adelaide United in Tuesday’s Final.

It’s the continuation of a calendar year during which new superlatives have been needed to describe the Sky Blues’ dominance. 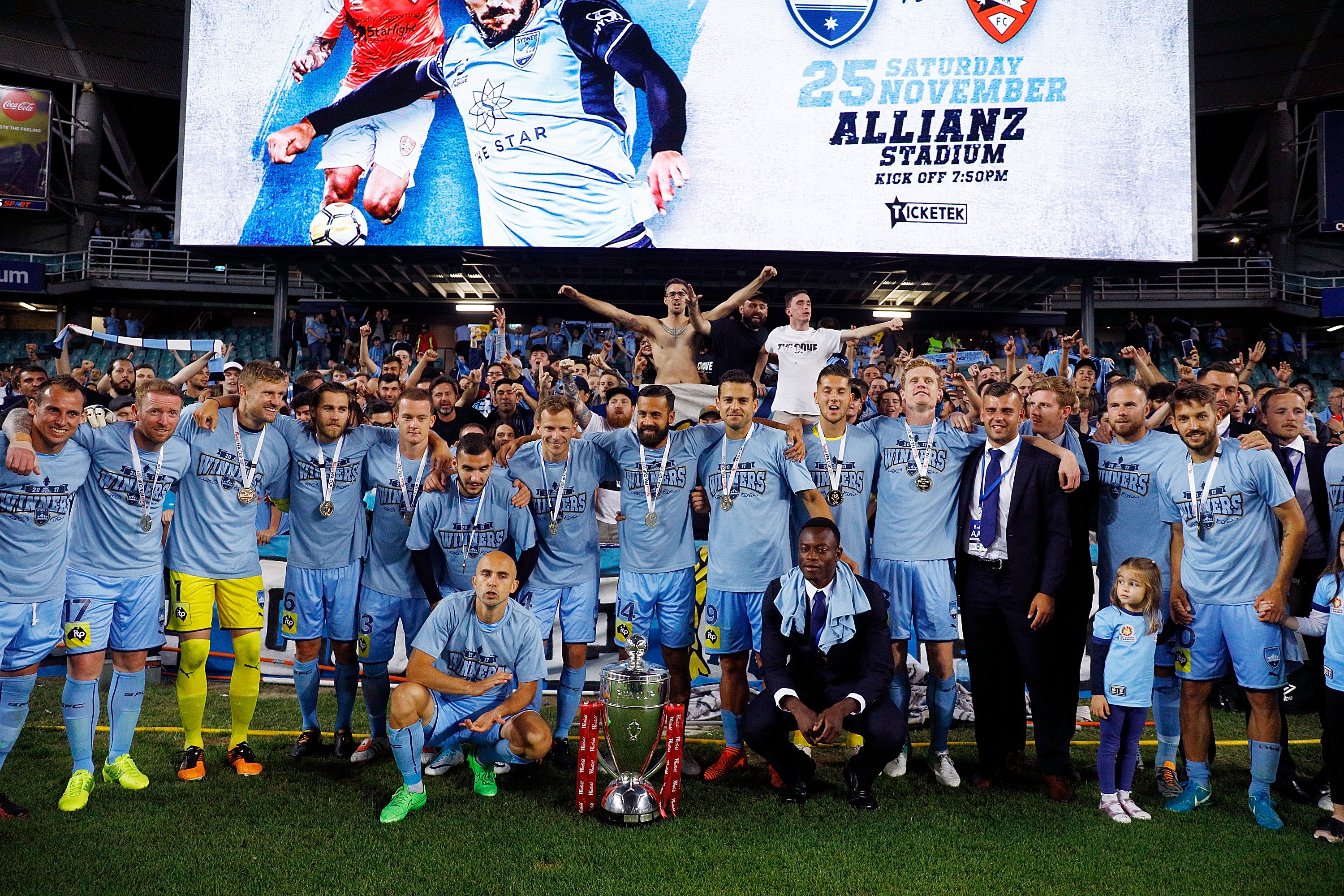 They swept all before them in a record-breaking Hyundai A-League 2016/17 season, setting new marks in many metrics.

Consistency of selection, unwavering belief in themselves, a extremely astute coach in Head Coach Graham Arnold and an ability to simply overpower opposition sides combined to make the Sky Blues an unstoppable force.

While they eventually needed a penalty shoot-out to fend off Melbourne Victory and clinch the Championship, no-one could argue they didn’t deserve all the honours – and plaudits – that came their way.

The start of 2017/18 has been played at a different pace however, Sydney FC are still looking down on all the rest from the summit of the Hyundai A-League ladder.

They look every inch the team to beat again this season.

Defence was a hallmark of last season’s success and despite the losses of Danny Vukovic and Rhyan Grant, they’ve been sound again, conceding the second fewest goals so far.

Further forward, Brazilian striker Bobô has picked up where he left off, already netting five times in the Hyundai A-League and supplying the winner in the Cup Final. 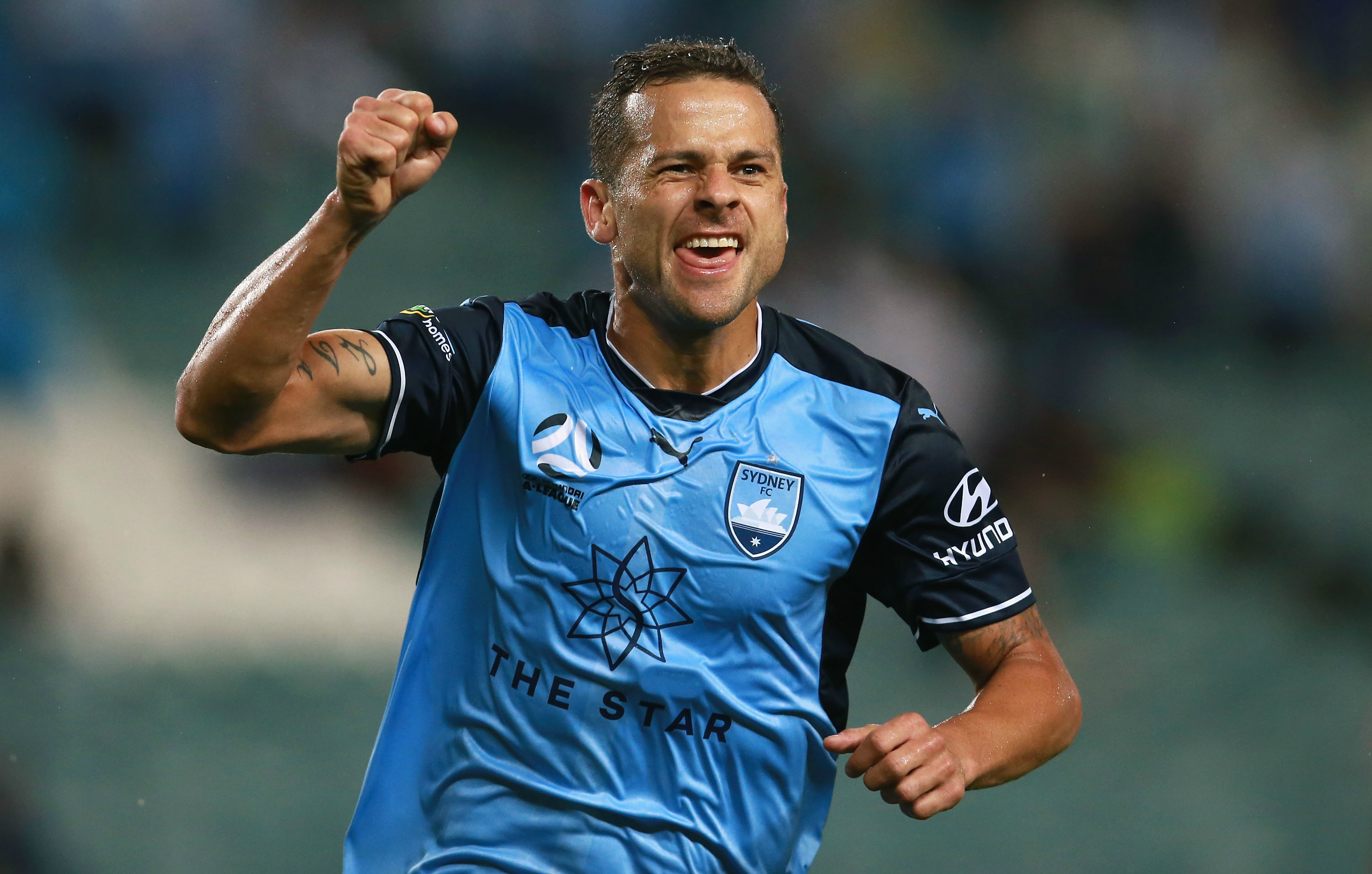 And in midfield, the Sky Blues look even stronger than last season with the addition of Polish international Adrian Mierzejewski.

But ‘Arnie’ won’t let his team rest on its laurels.

The squad celebrated their Cup win, and were then straight back on the training field to prepare for Saturday’s visit of Brisbane Roar.

Under Arnold, Sydney FC have developed an unquenchable thirst for success and a constant search for excellence.

They’re deeply motivated to go back-to-back in the Hyundai A-League.

And now they have their hands on the Westfield FFA Cup, they’ll no doubt seek to be the first side to defend that, too.

And given what they’ve achieved in 2017 – and the manner in which they’ve done it – who would bet against them? 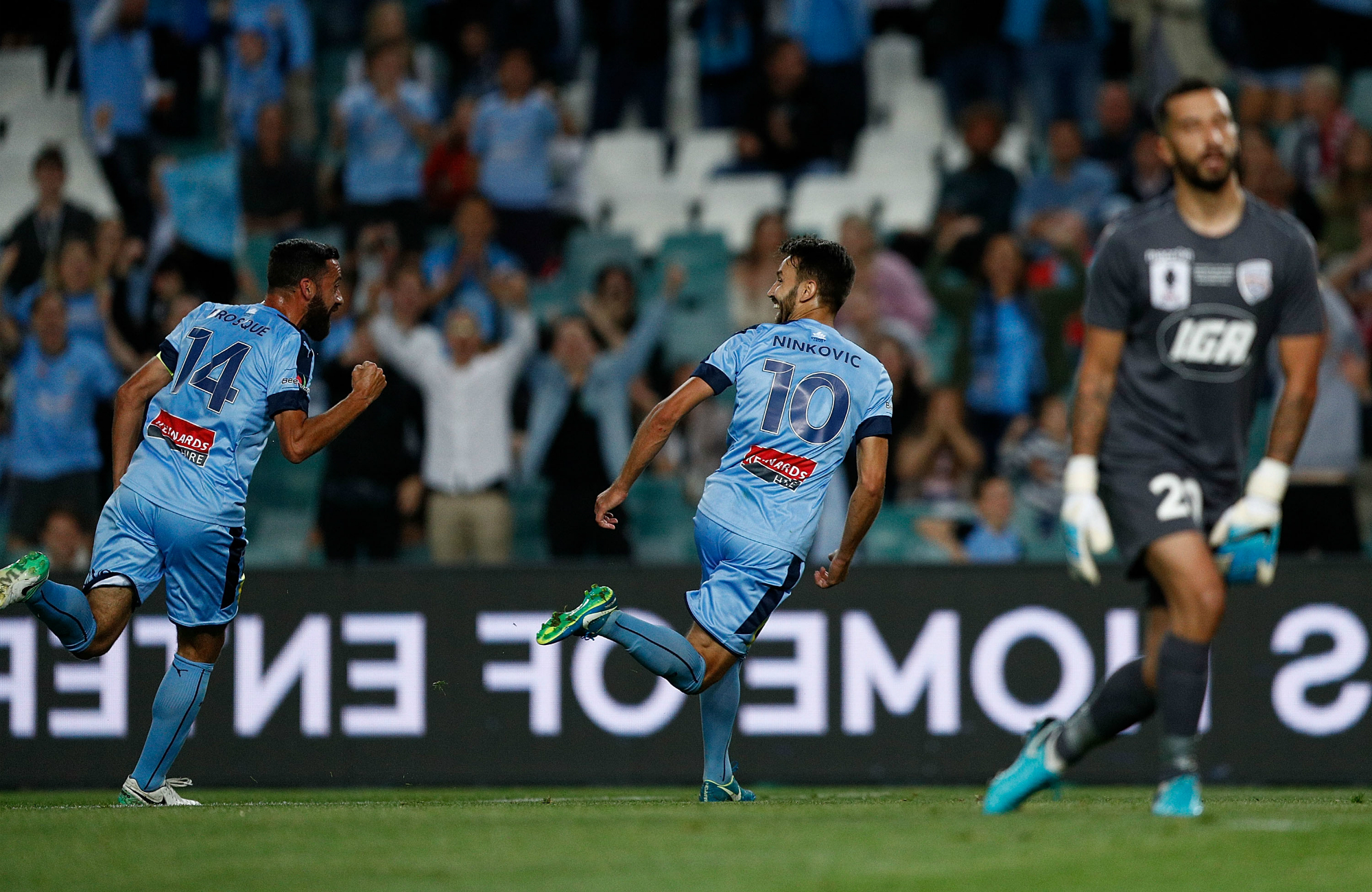