Hyundai A-League Team of the Week: Round 8

Some fireworks and also fine individual displays across Australia and New Zealand in Round 8. Did aleague.com get the team selections right?

Some fireworks and also fine individual displays across Australia and New Zealand in Round 8. Did aleague.com.au get the team selections right?

Unlucky not to keep a clean sheet in Wellington, Kennedy is proving a valuable acquisition for Paul Okon’s side as an experienced head behind the defence.

Scored an excellent equaliser against his former side and helped set up the second before being forced off with injury.

He demanded better from Glory after last weekend’s loss against Melbourne Victory and, wearing the armband, led by example in Friday night’s win at City.

Where has he been hiding? The right-back looked a ready-made professional at Coopers Stadium, where his dangerous crossing was a particular feature of a fine debut.

Mopped up absolute everything in midfield and hardly looked affected by the 120 minutes he played in the FFA Cup Final midweek. 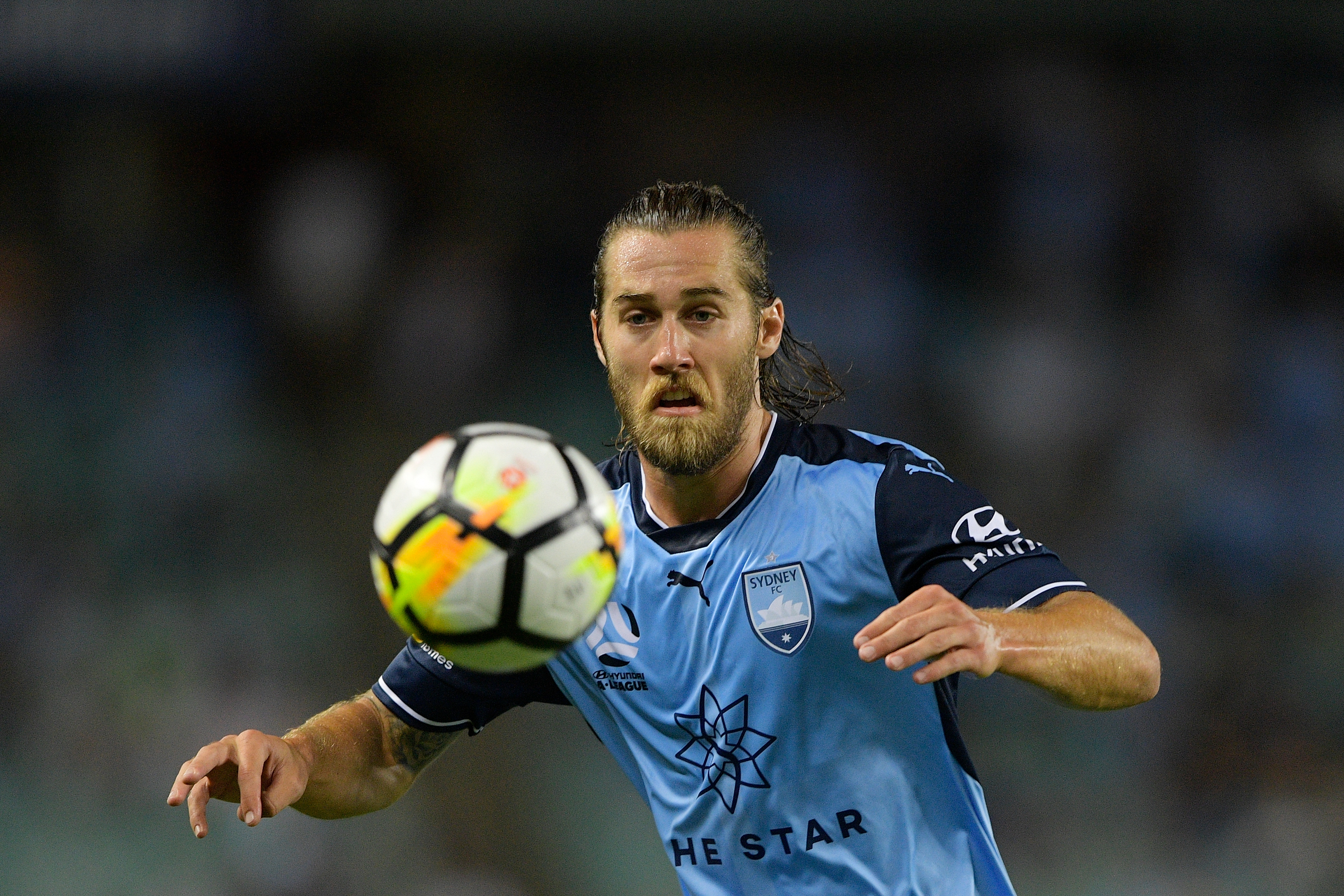 It’s testament to Mierzejewski’s smart, creative use of the ball that Sydney FC hardly missed Milos Ninkovic on Saturday night. He’s getting better and better. 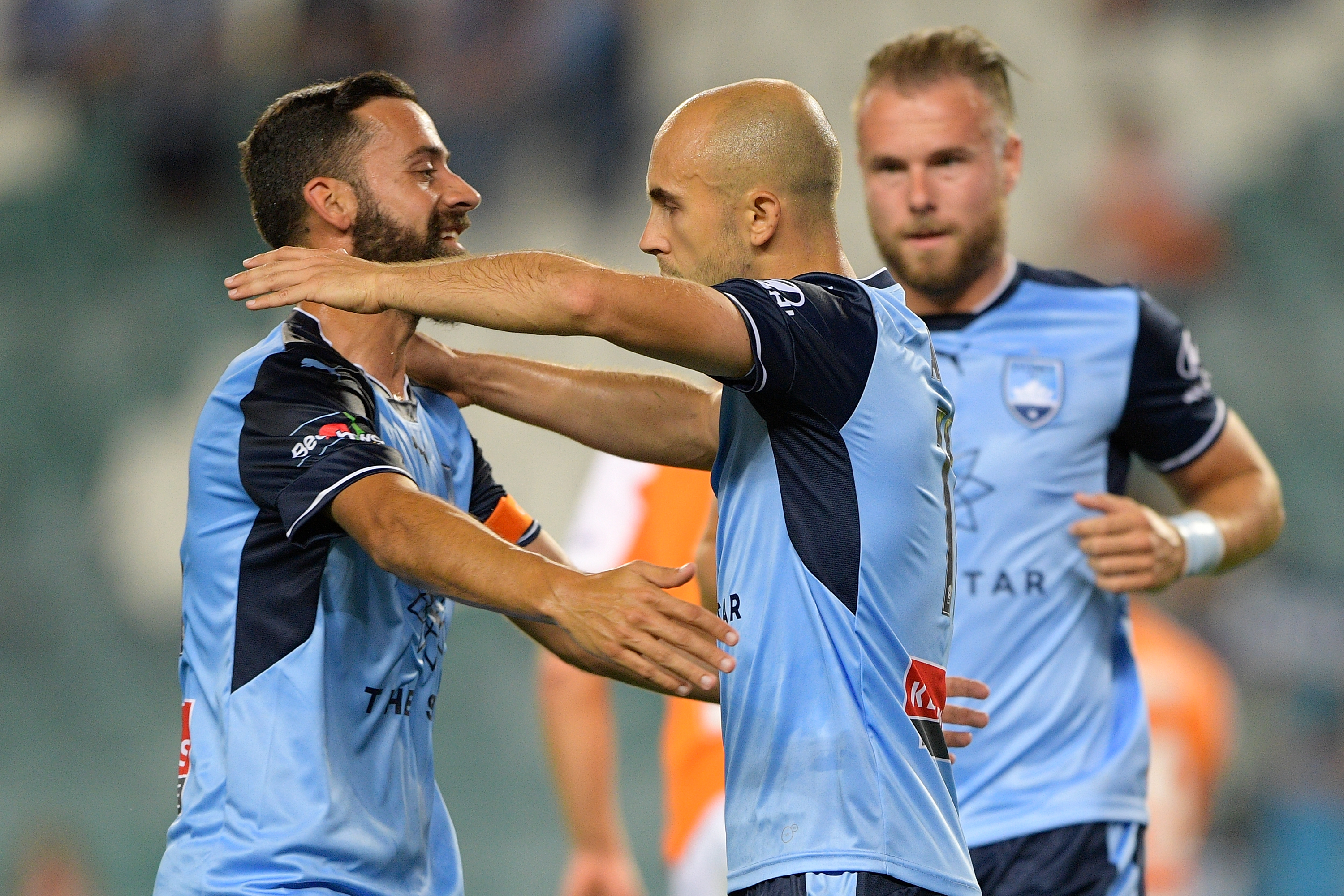 Simply too good for Phoenix. Picked passes, dribbled with purpose and took his goal with aplomb.

Denied a goal of the season contender by the woodwork, the in-form attacking midfielder still pulled the strings in the superb win over Victory.

Put himself in the right positions to punish his old club with an important brace.

An absolute peach of a finish capped an incisive, damaging display from the Central Coast speedster.

Continues to blossom under Marco Kurz’s watch, taking both goals well on Sunday for his first Hyundai A-League brace.

Manager of the round: Paul Okon (Mariners)

The Mariners turned on the style away from home to thump Phoenix. Class display, class young manager in “Paolo”.