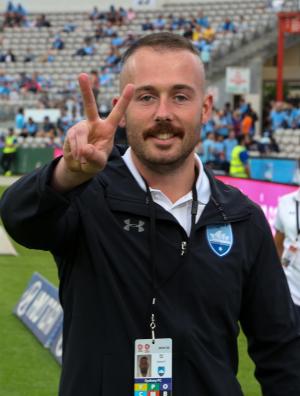 2. The 2012 champions league final win for Chelsea FC against Bayern in Munich.

3. Coaching back to back championship wins with Carss Park FC AAW.

Best part of the job:

– Working with such an amazing team.

– Being able to represent this amazing football club.